“How would you describe Irish design?”

As someone who has spent the best part of the last decade living away from our native shores, this is the question I find myself being asked again and again. It’s certainly a thought provoker: is there such a thing as an “Irish design personality”, and if so, what is it? Beyond the obvious stereotypes of emerald green and uncial typography, how does one describe the work of our nation? Is such an undertaking simple folly — is it even possible for the creative work of an entire nation, even a small one like Ireland to have a single unifying personality that transcends individual personalities, projects and disciplines? Is there a single thread that runs through the vast plethora of work produced on our island, from the bold art direction of television commercials to the intricate details of typeface design?

It is this author's opinion that the answer is a resounding yes. Yes, Irish design has its own voice. Yes, it is something that stands out on the international stage with a unique voice. Although it is important to quickly follow that ‘yes’ with a caveat that this assertion is a personal sentiment rather than a provable fact.

For me personally, Irish design represents the following:

But that’s just my opinion. These are also broad statements that are best described as a gut feeling from a plump Irishman living abroad. Others will likely disagree with these statements — and probably strongly. Some may say that Irish design is too diverse to have even a loose thread running through it. Some will argue that it is impossible for the collective work of any nation to have a single personality.

What is perhaps more important than whether one agrees or disagrees with any of these statements, is that we, as a global collective of Irish designers, begin to ask ourselves these questions in the first place. It is this author's belief that this topic is more relevant now than ever. While once upon a time Irish design may have played second fiddle to the ‘traditional’ design hubs of the world — London, Amsterdam, New York, etc. — this is no longer the case. Irish design, and the designers behind it, are creating tremendous impact on the international stage, due in no small part to initiatives like the 100 Archive, Offset, The Future, etc. As the reputation and visibility of Irish design grows beyond the shores of Ireland, it is natural that we begin to question the notion of an “Irish design style”. 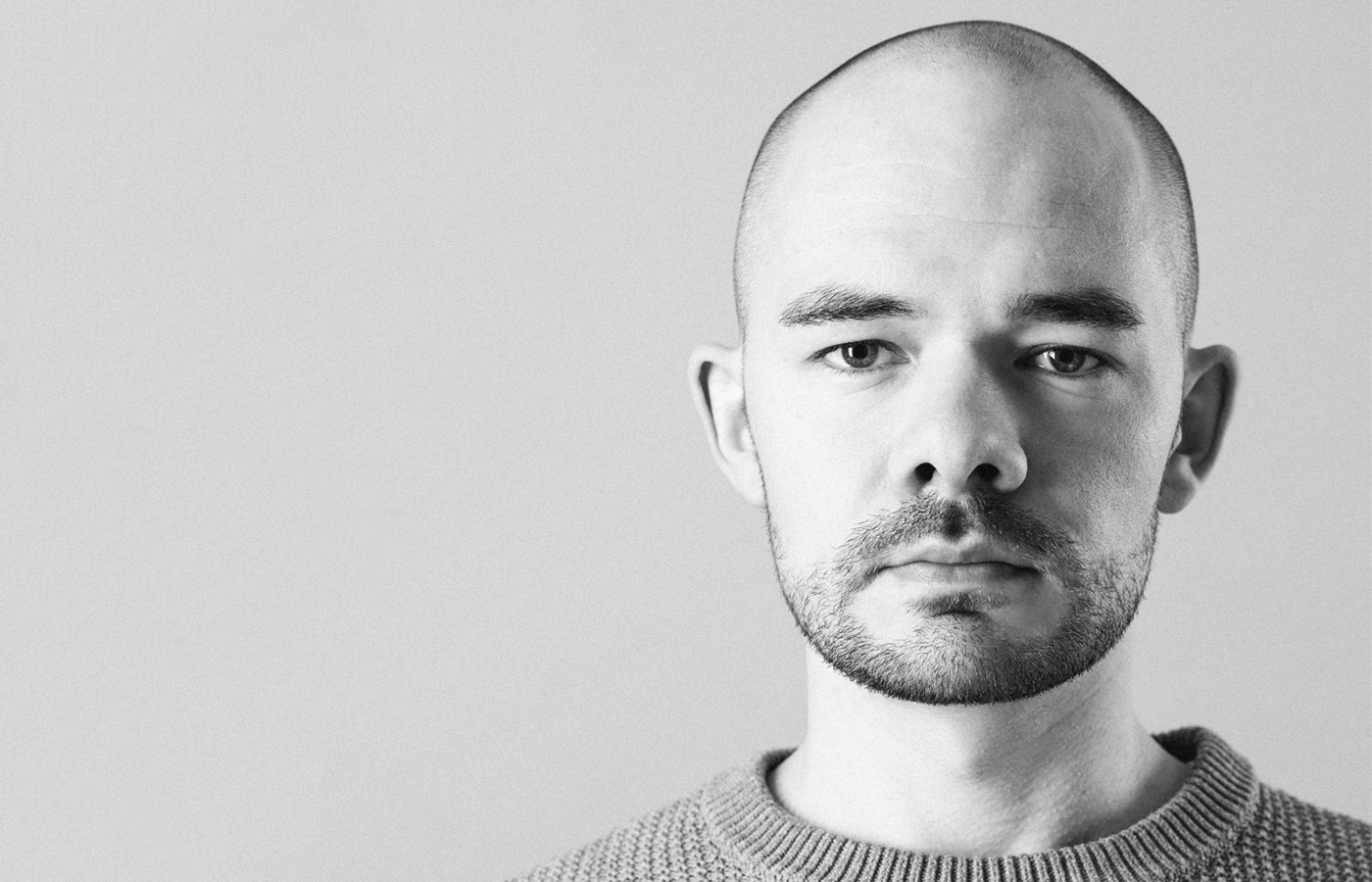 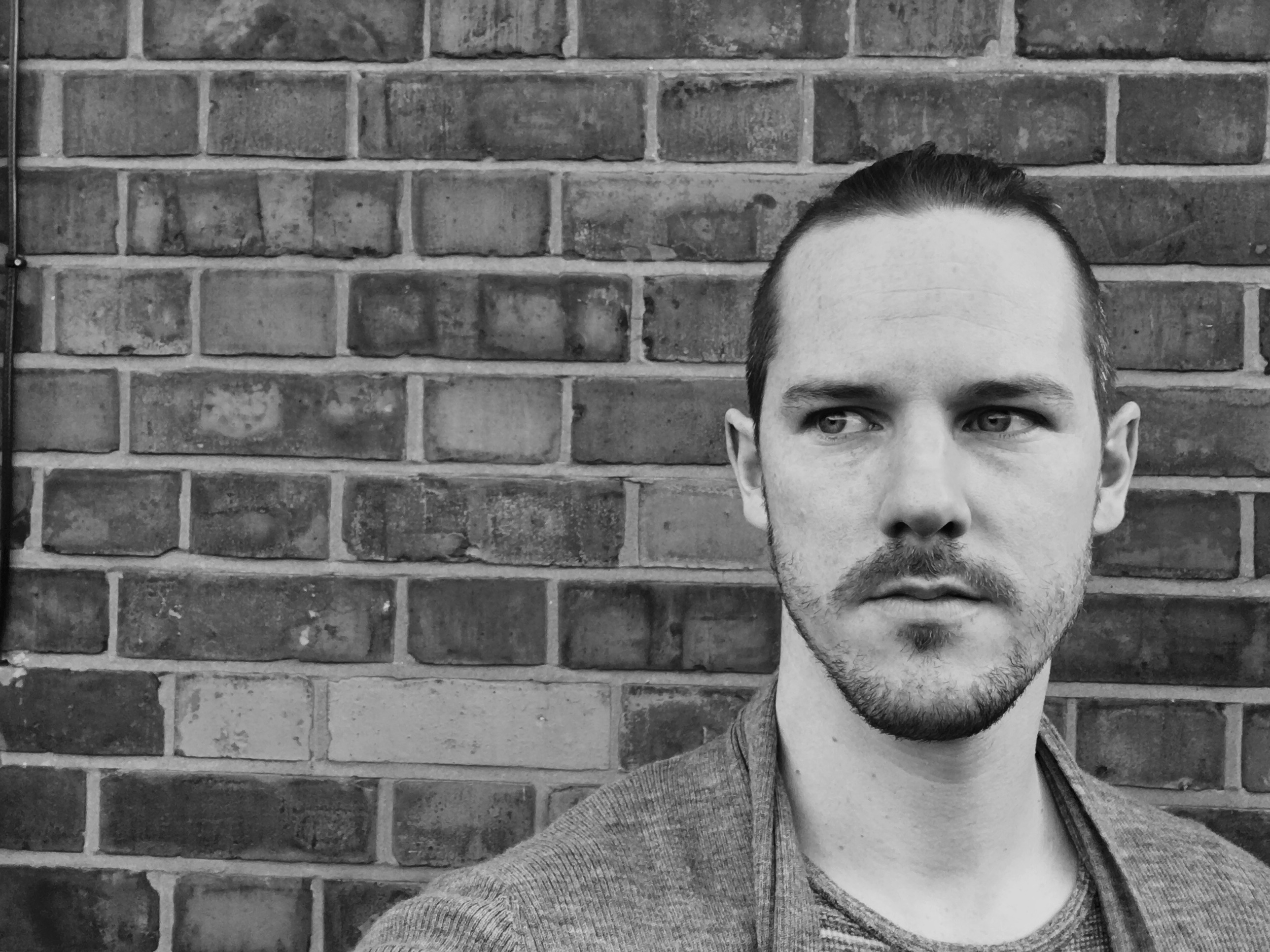 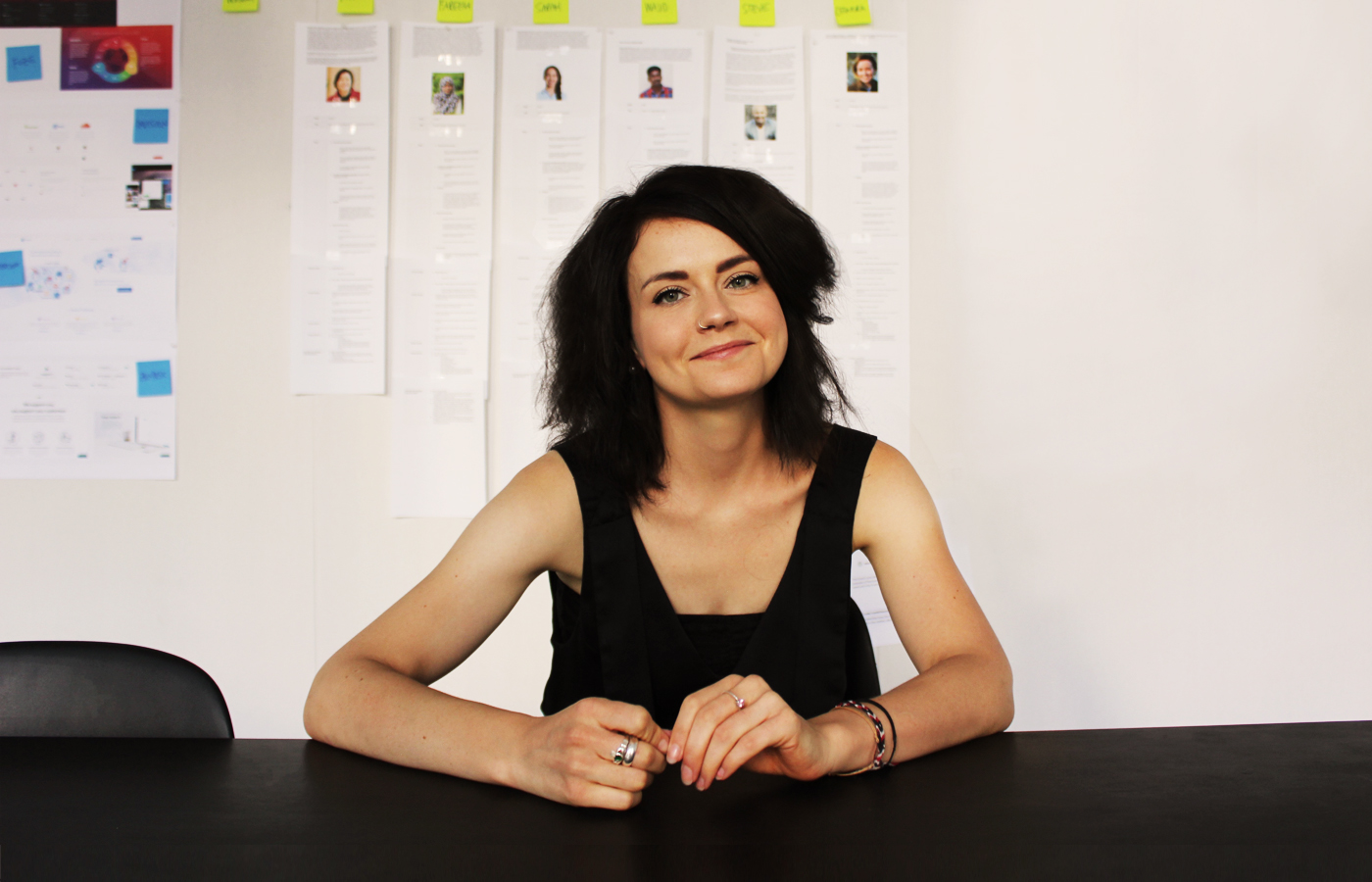 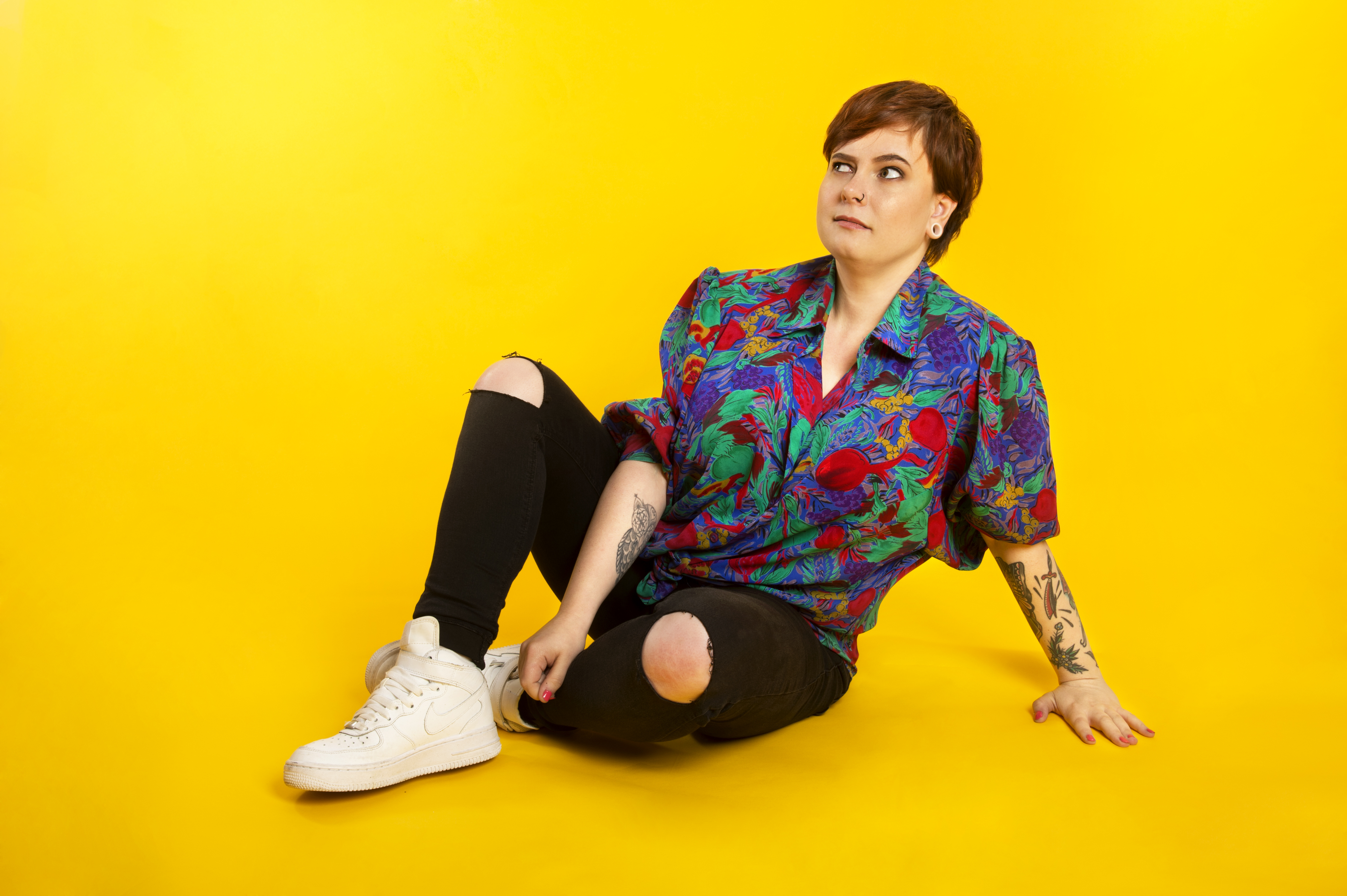 Forget your rolodex – our community page has every designer and workplace listed in one place. Great for having a snoop and seeing what people are working on and where.