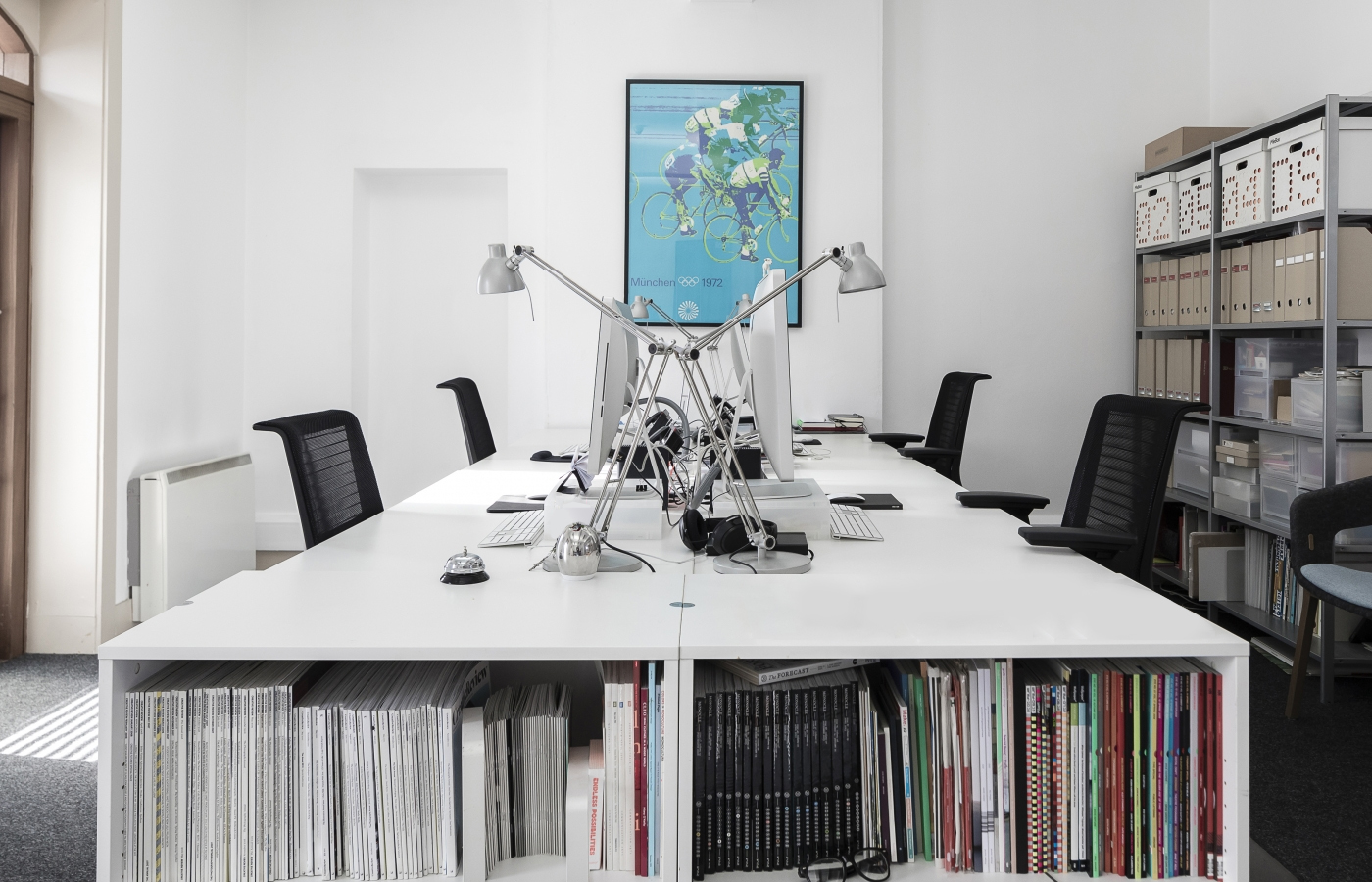 Now that we're in the midst of spring the summer excitement is starting to creep up on us, so we asked our good friends over at Detail Design Studio for their top picks to keep us entertained this month. They've compiled a variety of things for us to see, watch and listen to and of course their favourite spot to devour some Italian food! Lets get going...

IDLES
2 April, Vicar St, Dublin
Punk outfit from Bristol. If you're lucky enough to have tickets…

The Scratch
6 April, Whelans, Dublin
Metal influenced trad on acoustic guitars with a fun sense of humour that all somehow works out great and makes for a very fun live set.

Lil Yachty
15 April, Vicar St.
Coming from trap music’s mecca Atlanta, one of the scenes biggest and most interesting rappers comes to Dublin for an intimate show. Fun bangers.

Chewing On Tinfoil Presents: A Really Good Friday
19 April, The Workmans Club, Dublin
Their claim of being “the best band on planet Earth with the worst band name also on planet Earth” isn’t too far off accurate. One of the most enjoyable live acts we have on this island.

Eamonn Doyle — The RHA Dublin
Dublin say it loud and proud. Hats off to Niall Sweeny too.
Runs until 22nd April.

LISTEN
Solange — When I Get Home
Solange’s follow up to 2016’s perfectly crafted ‘A Seat at the table’ is both experimental and ambient... a perfect pop production that rarely goes were you would expect, and it’s all the better for it.

American Football – LP3
Midwestern Emo’s favourite dads are back with their second post-reunion album and have turned up the reverb to transform their signature math guitar work into something much more ethereal.

Shlohmo – The End
Sholomo has one of the strongest sonic identities of any of his peers. The follow up to 2015’s Dark Red is a natural progression that thrives on feelings of dread and calm simultaneously.

Deflect  – Mass Delusion
South Florida hardcore band that are pulling a lot from early Integrity and some NYHC crossover for good measure. This is a very strong debut album and one to check out if you’re looking for something heavy.

Fontaines D.C – Dogrel
There’s a palpable excitement around the release of this album and it’s wonderful to see such a distinctly Dublin band build the level of hype these lads have lately.
Out 12 April

Lizzo – Cuz I Love You
Lizzo has been great for a long time but it’s been banger after banger in the build up to this album and she is finally get the attention she deserves.
Out 19 April

READ
Let My People Go Surfing by Yvon Chouinard
Founder of Patagonia, Yvon Chouinard–legendary climber, businessman and environmentalist – shares the persistence and courage that have gone into being head of one of the most environmentally responsible companies on earth. Its funny, engaging and a must read.

Poverty Safari: Understanding the Anger of Britain's Underclass by Darren McGarvey
Honest and intelligent McGarvey’s Orwell prize winning book on class politics is a must read for anyone interested in a better and fairer society.

100 Days of Walk Cycles
You don’t need natural talent, you just have to be ok with being bad for a while.

So You Want to Talk About Race – Ijeoma Oluo
A really accessible analysis of the nuance of systemic racism and the ways in which we talk about it. Oluo’s writing style doesn’t pull any punches and makes for a really engaging and reflective read.

WATCH
Us
Doppelgänger horror, political allegory or sociological commentary — so many layers to Jordan Peele's latest. All hail, Lupita Nyong’o, literally killing it and as for the I Got 5 On it leitmotif, it will never leave your head(s).

Free Solo and the Making of — Nat Geo
An enthralling edge of the seat documentary and one of the greatest sporting feats in human history. The 'making of' is also a must see.

The Dawn Wall and Valley Uprising — Netflix
Follow up your new climbing addiction with these equally brilliant documentaries.
Right on Tracks with Johnny Kelly (Motionographer interview)