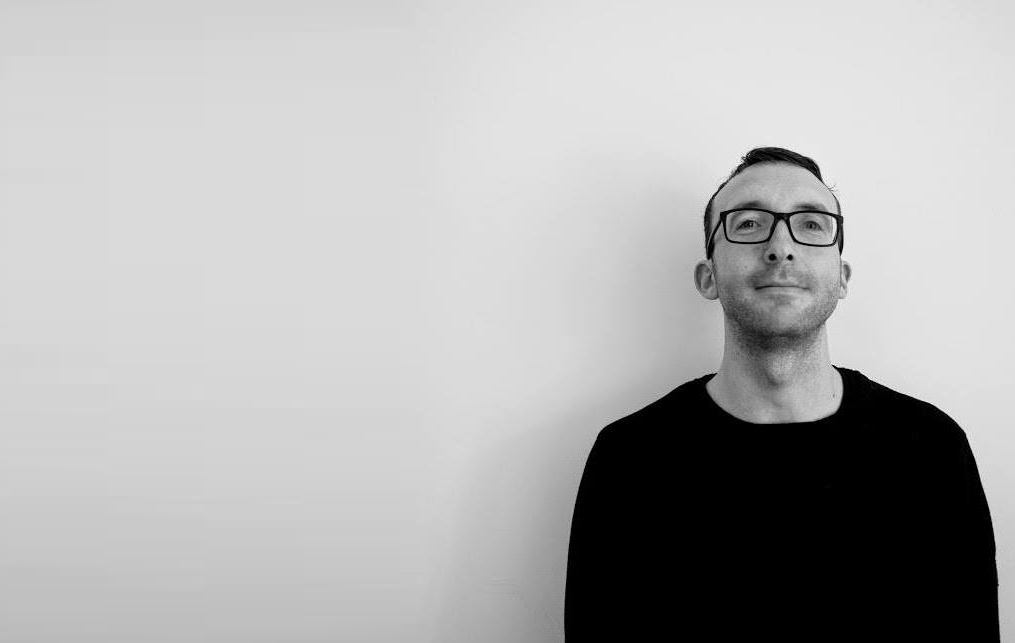 Niall Warde is a freelance designer who is from Galway, living in Galway and quick to tell you what’s what in Galway. ‘We have the arts festival every year, the Film Fleadh, the Jazz Festival and almost every kind of festival or event imaginable. Galway is the European Capital of Culture 2020, after all… But design wise, it's lacking a little. Cheap design is everywhere in Galway, people are maybe not as design savvy so standards are not as high. It means finding local clients is difficult.’

Niall moved around a little, having grown up in east Galway and studied at Athlone IT. He then headed for Dublin to work in Hot Press. ‘There I learned the ropes of working to tight deadlines, long studio hours and basically a lot of typesetting. I stayed at Hot Press for two years and decided to get some experience outside of magazine layout and design.’ He moved back to Galway in 2016 and got work at a small design studio, ‘But as I began picking up clients myself I decided to make the move and go freelance full-time.’

Now Niall works mainly on branding, logo design and design for print, with a roster of clients from near and far. ‘I’ve been very lucky to get hired by an international design agency based in Barcelona catering specifically to design and branding for classical music. So I’ve been lucky to work on some great projects for orchestras, festivals and classical music events all around the world. I’ve just recently finished a branding project for the Orpheus Orchestra in New York City.’

While local clients aren't in massive supply (though notably, Niall looks after the graphic design for Architecture at the Edge, Galway’s nascent architecture festival), he finds plenty of other perks to the city. ‘Dublin’s rising rents and the birth of my daughter made me decide to move back West. Galway is a very nice place to live, close to friends and family. It has a laid back pace of life compared to bigger cities, with a friendly atmosphere and good vibe throughout the year.  Randomly catching a mate in town for a pint or a coffee is great. The various cultural events all year round and the weather... No wait scratch the last one!’