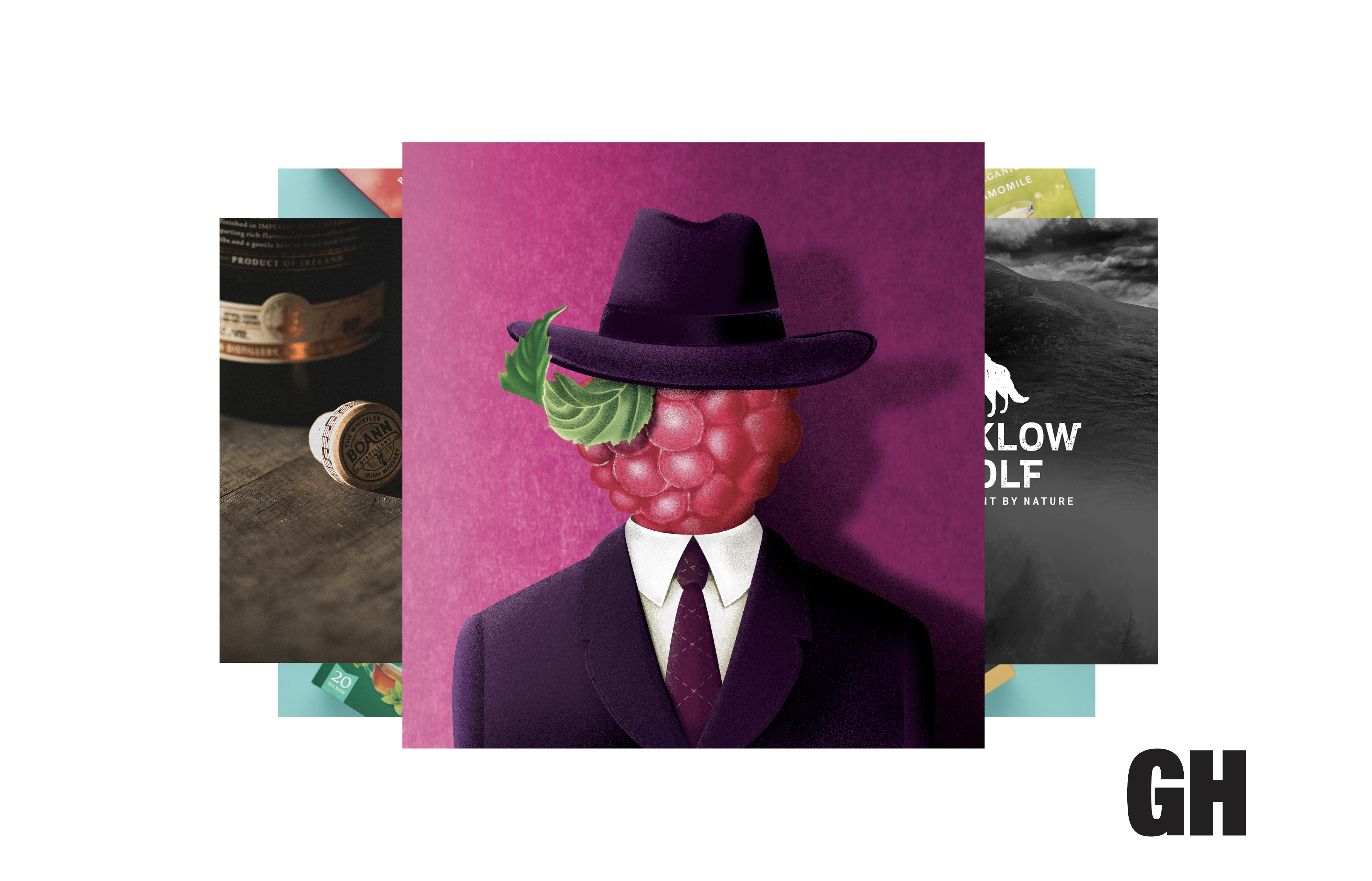 February's picks have been selected by the folks residing in Greenhouse, both in Dublin and in Cork. So you're covered no matter which capital you find yourself in... THINGS TO DO Chester Beaty Annual Lecture 2020: The Great Edward Hincks - with Dr. Irving Finkle. A talk about ‘cuneiform’, the ancient form of writing first developed by the Sumerians c. 3500 - 3000 BCE.

The Lieutenant of Inishmore (as illustrated by Steve Doogan)

THINGS TO EAT AND DRINK (RETOX!) Coffee: Alaska coffew is back in 3fe. Well worth a try as is so tasty!

Coffee shops: Can't go wrong with 3fe. In Cork, you'd be a fool to miss a chance to pop into Three Fools Coffee. Hatch in Glasthule and

Coffee Angel is nice for a good consistent cuppa and an coconut hot chocolate from Kaph is amazing on a cold day. Beer: Give Rye River Seasonal Garnet a shot if you can - finished in cognac casks and enjoy at room temperature!! Whiplash Rollover Session IPA. Brew by Numbers Saison. Brussels Beer Project Delta IPA (if you can get your hands on it!), Magic Rock Fantasma IPA (gluten free option), Mikkeller Ciara Single Hop APA.

Drinks: M. O’Briens is great and has an amazing selection in whiskeys. BrewDog Dublin Outpost is also an experience. Delahunts and Balfes for cocktails

Off Licence: The guys in Craft Central know where it's at!

Grub: Quite partial to a Bunsen if we're honest. ALMA is a year old and makes tasty tasty treats. Rascals Brewery for good beer and a pizza.

AGENCY OF THE MONTH For us at the mo it's Love Creative.

Hope you all got your 100 Archive submissions in!