In With the New: Keelin Coyle 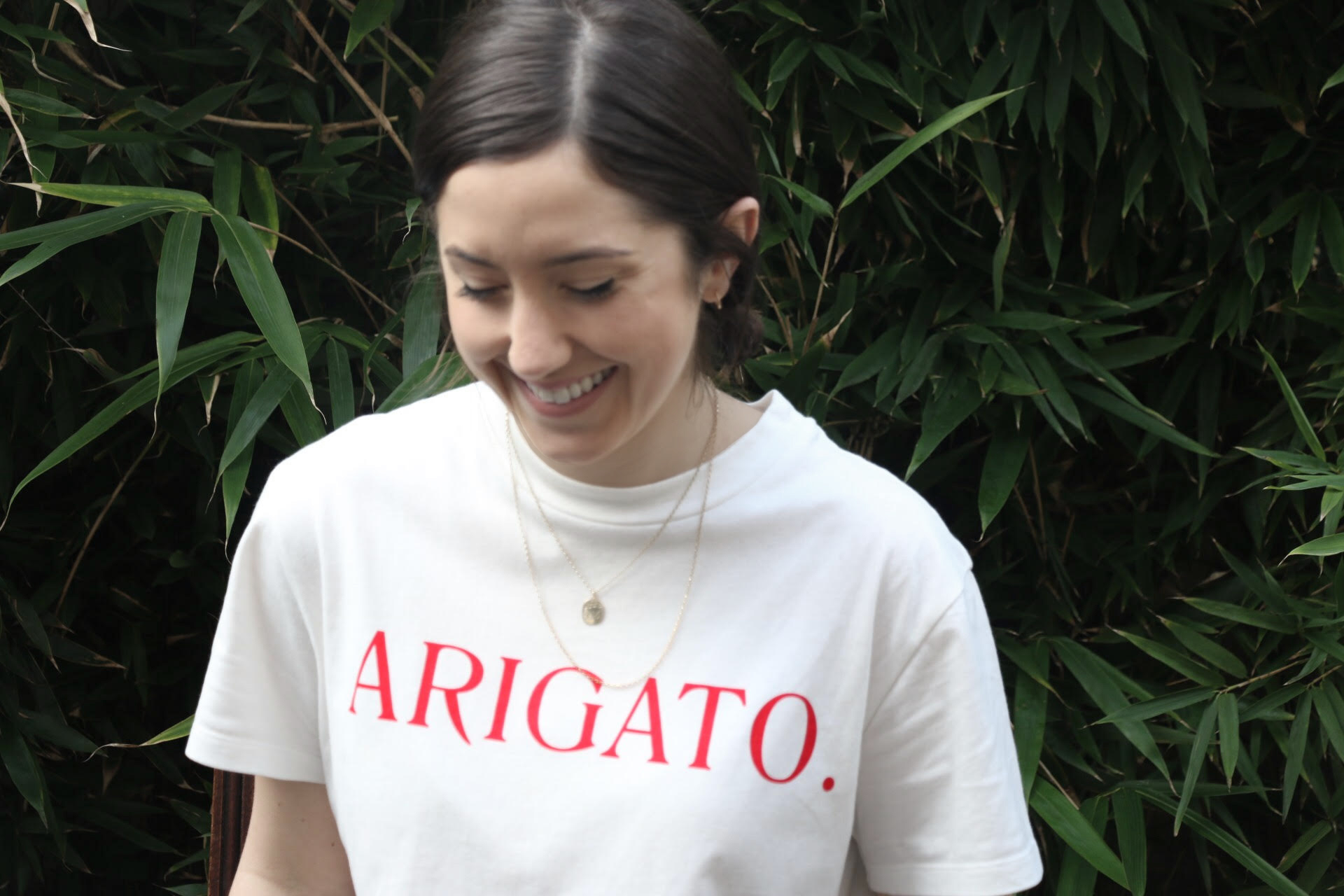 Some time spent living and working in Amsterdam and New York has provided plenty of great experience and inspiration for NCAD graduate Keelin Coyle, but it wasn't too long before home was calling... 'I am a total home bird, and I truly think Dublin is one of the most untapped creative cities in the world. Irish people are well educated, well travelled and well spoken, what could be better ingredients to create a society of great designers?!'

Keelin grew up in Monkstown in South Dublin, and felt a little out of place in an academically-driven secondary school. 'I was unusual in my creative thinking and was constantly seeking avenues for self-expression in a very academic environment. But after visiting NCAD on their open day, I realised that it was the place for me.' Four years spent studying Visual Communication there was a really positive experience for her, particularly in terms of those she was surrounded by: 'I absorbed a huge amount from my classmates, who now work at studios in cities like London, New York and Vienna. We were together 9 hours a day, 5 days a week. These relationships and the exposure to other disciplines made for a very well-rounded college experience.' Teaching staff also played an important role, and now that Keelin is back in Dublin she's balancing a range of freelance projects, both on her own and with WorkGroup: 'We were lucky enough to have Conor Nolan as a tutor in our final year at NCAD, and he was one of the first people I thought of contacting after I moved home.'

Keelin tells us about some of her current preoccupations when it comes to making design work: 'In New York, I was at a talk at the Type Directors Club by Kevin Cantrall (the designer behind The Fitzroy Hotel in NYC). Something he mentioned briefly was a term called “swipe”. By this, he meant the references one builds as a designer and how they can first be borrowed and then built upon to create something totally new. This idea of borrowing elements from past designers is something I still reflect upon. As a designer, we are conditioned to be totally original, yet in fashion patterns are replicated and in music samples are re-used time and time again. This balance between borrowing and stealing is interesting to think about.'

We ask Keelin about her ambitions for her work and her interests beyond it, and it seems that inside or outside the studio, design and culture play a big role. 'After studying in Holland, my eyes were opened to the possibilities within designing for cultural institutions. The playful design for Rotterdam Film Festival (75B) or the Stedelijk and Museum van Boijmans (Mevis & Van Deursen) are still really exciting. Designing for cultural institutions and private creative events is an area I would love to expand.' Luckily, she's already off to a good start, with recent projects including work with feminist events company Imp Hour and creative collective Labyrinth. Among other things, her free time is spent expanding her book collection: 'Now that I'm staying put for a while, I have been able to start building my collection of design books. It's amazing to see initiatives like Sunday Books take off, bringing the small independent bookseller back to Ireland, when big corporations have taken some of that luxury away.'

Today's means of presenting and communicating online means Keelin feels it's easier than ever to keep up to speed on new work and developments. 'Having lived in multiple cities, I realise the power of the internet and social media. Keeping in the loop with international designers in New York and Amsterdam is easier than ever. I have realised the internet can also be a support structure, and the communities throughout seek to highlight and expose the interesting things that are happening in the world. It's a wonderful resource to have at our fingertips.' That said, she really values having a base, and reckons she's picked the right one: 'Having moved home, I now realise the importance of having a base as a designer where you can be as creative as possible. Dublin sits at the intersection of Europe and North America, and design here is both thoughtful and thought-provoking.'

Take a look at Keelin's work on her website and here on the 100.