In With the New: Ronan Kelly 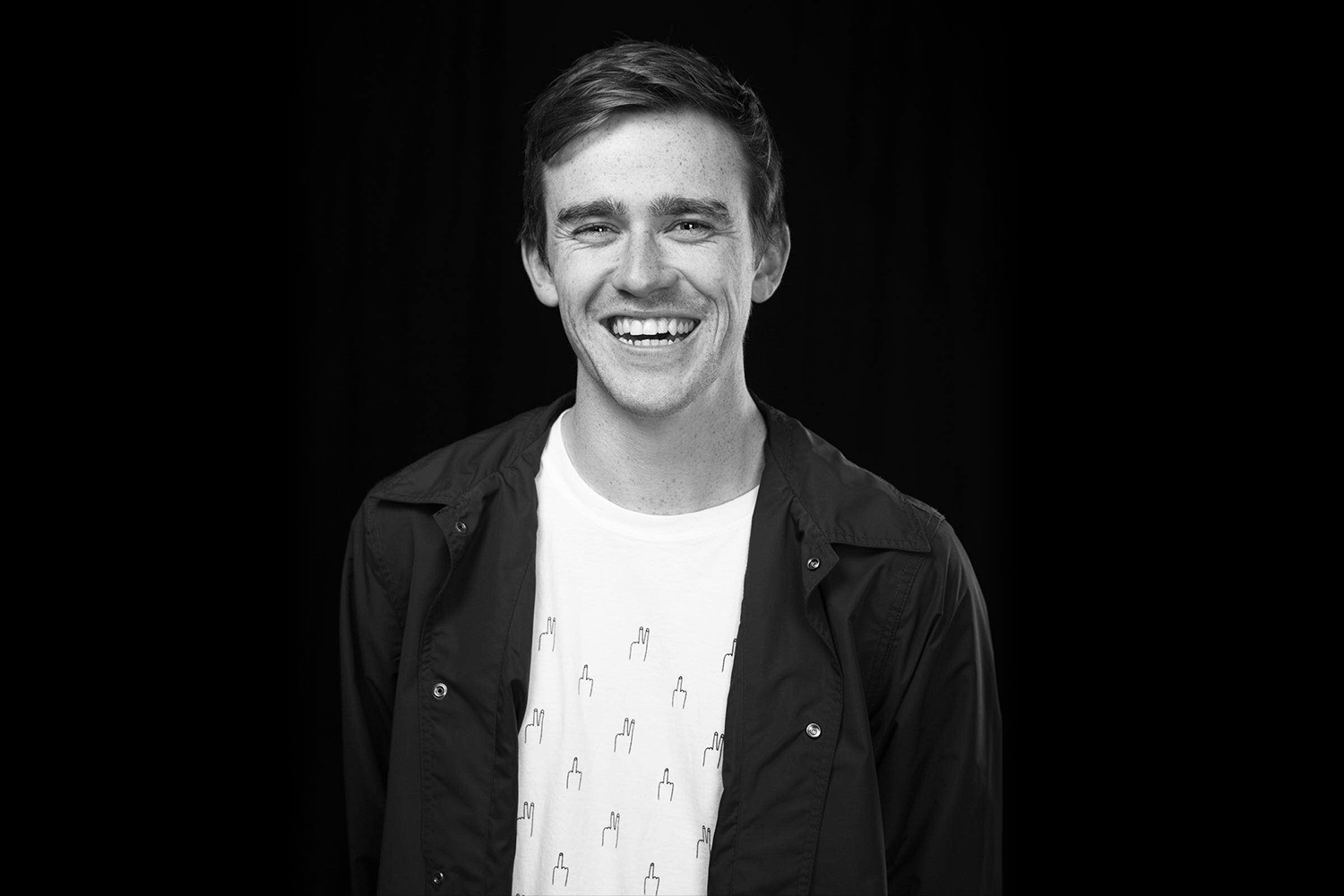 Ronan Kelly's done a bit of moving around in his time, having spent part of his childhood in Spain before returning to Ireland to study at IADT. Now he's in London where he is exploring ways of working with emerging technologies at Wieden+Kennedy. 'What I’m doing now affords me a level of ownership, authorship and responsibility in my work that I’m enjoying. We’re likely to be looking at all kinds of emerging digital platforms over the coming years so there’s a lot to be excited about!'

Ronan's job at Wieden+Kennedy is to research and experiment with emerging trends, ideas and ways of working in order to diversify the process, practice and culture within a more traditional creative agency. 'We’ve recently been trying our hand at Virtual Reality which has been great — it’s such a nascent and promising platform. Its current practical limitations act as a perfect set of design constraints. Factoring people’s changing behaviours and understanding of VR into the process has been interesting to consider as well.' Shown above is Shopageddon, a project that takes the madness of Black Friday and uses VR to ram it down your eyeballs... Before that, Ronan worked at Mr President, on mainly digital projects and campaigns for Unilever, Virgin and Nike among others. That was followed by a year at Applied Wayfinding, designing mapping and signage systems for The Metropolitan Museum of Art, NY and the city of Edmonton, Canada. He credits the move to London with this ability to work in different environments and hone a wide range of skills: 'I've benefitted from working in places that have allowed me to diversify my skill set and learnings as a designer — which has also been an important goal since graduating. And London excites me because of its diversity and scale, both in terms of people as well as work opportunities. It’s easy for a designer to stay motivated and excited as a result.'

With so much going on around him and so many creative people to collaborate with, it comes as no surprise that Ronan takes on some freelance projects outside of his work at W+K. 'A freelance practice outside of my full time role allows me to hone practical skills and express new ideas by doing the kind of projects that I might not be able to do otherwise. A lot of my full time work has involved many moving parts and parties, so being able to develop my own voice as a designer has been important. My freelance projects are much smaller in scale, so pushing the envelope in that sense is more achievable. It also means that I get to collaborate with interesting people and talented friends, which is always a plus!' Working with people means understanding people, and Ronan places a huge importance on developing the empathy needed to get the job done well: 'At this early stage in my career, the most important thing I’ve learned is that empathy and understanding are vital in creating great work. I must understand the behaviours and motivations of myself as a designer, my colleagues, clients and their customers. I’ve found that doing this greatly benefits managing the nuances of the design process.'

With all this design, does he even have time for anything else? 'I’ve had a pretty ripe obsession with road cycling for a number of years. As well as being a lot of fun, the history and culture of professional cycling interests me a lot. I love watching races, love the visual culture, love all the nerdy tech and love riding up a hill until I nearly burst into flames.' Let's hope he doesn't: we'd like to see some more great design work first...

Take a look at Ronan's work on the 100 Archive, including his Meltybrains? EP and Wired Germany cover, both included in the 2015 Archive. You'll find more of his work at ronankellydesign.com