In With the New: Shauna Buckley 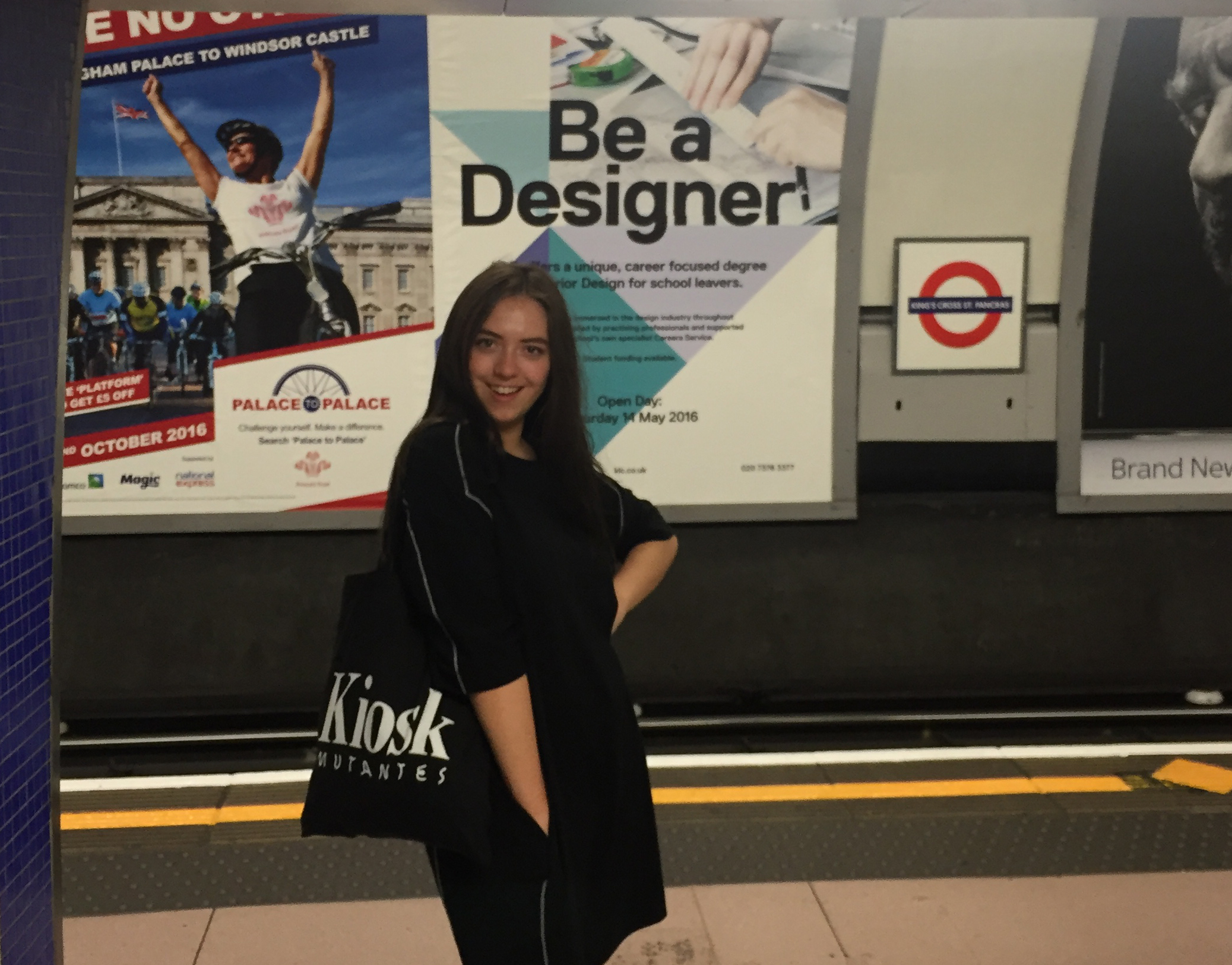 'I really enjoy when accidental graphic design happens, when people who haven’t been trained in the traditional sense create something lovely or interesting in a crude or naive way. It’s something that can only be achieved when you’re free from the constraints of graphic design. I’ve also noticed that people who are designers try to emulate this unsophisticated approach which is interesting in itself.' As a current Vis Comm student at IADT, it's no wonder that Shauna Buckley is soaking up design wherever she can find it. Having grown up in Dublin, she took a little time out after the Leaving Cert before committing to a degree: 'After leaving secondary school I made the best decision I could have possibly made and didn’t go to college right away. When I realised that design was an actual profession I did some research and decided that the Visual Communications programme in IADT was where I wanted to be.'

She now balances full-time study with freelance work, sometimes on her own and sometimes collaborating with Simon Sweeney under the monikor It's Okay. 'Working with real people on paid projects teaches you something you can’t necessarily learn in college. It’s also an opportunity to experiment and do some things my tutors would possibly frown upon... Luckily we don’t really seek out work, we generally get random emails and go from there. Most of our clients are young creatives (terrible term, I know, but I don’t know what else to call them) from Ireland that need help putting something out into the world.'

As well as client work, It's Okay have worked on research projects and exhibitions, too. One such project is TypeSet. 'We were delighted to be asked by Marcus Swan of Image Now to be a part of exhibition for Offsite. Seeing as it was an exhibition showcasing type and typographic design, we thought it was the perfect time to make something with the research we had been doing on grave stone typography around Ireland.' Work that enables Shauna to do more than *just* design seems to be a pattern, as another project she's worked on, solo this time, is Overexposed. 'Taking influence from an essay I wrote as part of my studies, I created a series of talks, performances and visual experiences in which I took a detailed look at the representation of women in the media. I used popular visual culture as a means of making some theories less complex, while also making them interesting and relatable in everyday life.'

And as her practice develops, what would she like to be working on in the future? 'I would love to be offered some incredible cultural work, for theatres, dance companies or museums. Besides that, I’ve started to think about areas outside of traditional graphic design that have taken my interest and I would maybe like to explore further after college, so maybe projects that branch into other fields, such as game design, fashion or even the culinary arts.'

Food and cooking is an interest that currently provides a relief from design, however, as Shauna sees it as a real change of pace: 'At the moment my obsession is cooking, there’s something really calming and satisfying about it. The instant gratification of cooking is a welcome change to doing a projects for weeks or months on end. I think doing something separate to your full time role is necessary to get a break allowing you to think about something else for a while.'

Check out Shauna's submissions to the 100 and find more of her work on her website.