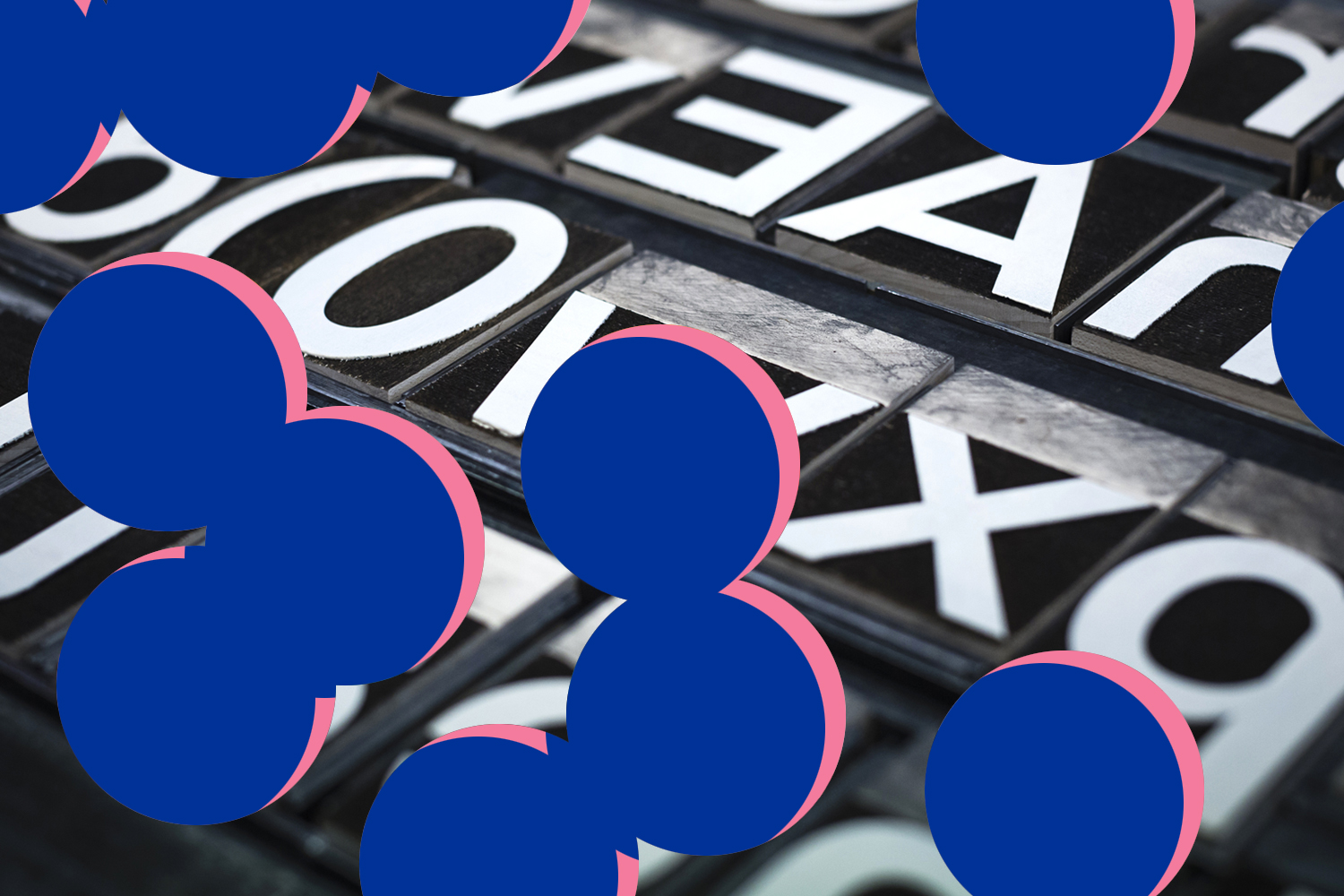 The March picks have been carefully selected by the Communication Design Department over in NCAD.

Read on to find out what the team will be getting up to over the next few weeks...

Kuri presents a new site-specific installation that recasts the cavernous architecture of the Douglas Hyde Gallery creating a static field to reduce the building's energy use during the run of the exhibition.

With design by Emma Conway, this exhibition offers a space to consider the early rich history of IMMA’s programme and Collection, and the artists and audiences who have been at the heart of IMMA since the beginning.

An exhibition exploring the known and unknown of our universe through physics and philosophy. Free tickets to the launch party on 12 March are available on the Science Gallery website.

Bringing together painting, sculpture and text, this solo exhibition by artist by Jo Slade explores ideas around the journey home, identity and dislocation.

Finnish artist ​Kari Kola​ will present his largest site-specific artwork to date. Savage Beauty is an enormous 5km lighting installation on the mountain of Ceann Garbh overlooking Loch na Fuaiche. The lake is situated in north Connemara with part of the north-eastern shore lying along the border of County Mayo.

Annie Atkins has worked with the likes of Wes Anderson and Steven Spielberg as a graphic designer for film. Her new book launches at Hen’s Teeth on Thursday, 19th March.

Tonie Walsh is Selling All His Records

As part of Where We Live 2020, Tonie Walsh is selling records from what must be one of the most eclectic collections in Ireland

Join us for this exhibition of publications that our 2nd Year Graphic Design students have produced this semester in collaboration with NIVAL.

Grab the popcorn, Tuesday nights have a whole new purpose.

In conversation with IDLES Joe Talbot

The most important band on the planet right now IDLES front-man Joe Talbot in conversation about music, life and things. A self-proclaimed “angry band” from Bristol, UK, Idles take the fury of punk rock and wed it to a muscular but moody instrumental attack that matches the literate, purposeful menace of their lyrics.

Skate Against Suicide is a yearly event held in aid of suicide awareness.

Dublin has been established as a Learning City, as defined by UNESCO. In collaboration with DCC and other educational and community stakeholders, Dublin Learning City will deliver and co-ordinate the programmes concept across Dublin city. This will include a week-long Learning Festival full of free events, promoting learning for all.

Dublin is a city of many stories. Three Castles Burning is a new social history podcast that explores the fascinating people and events that have shaped the capital.

The War on Cars

The War on Cars is a podcast about car culture mobility and the future of cities. We bring you news commentary and stories about the worldwide battle to undo a century's worth of damage wrought by the automobile.

Revisionist History is Malcolm Gladwell's journey through the overlooked and the misunderstood. Every episode re-examines something from the past—an event a person an idea even a song—and asks whether we got it right the first time.

The comedian Chris Gethard speaks to a random person over the phone for an hour. A great insight into how different people live.

Mary Robinson and Maeve Higgins having the lols as they celebrate amazing women doing remarkable things in pursuit of climate justice.

A new mini-series from Meet Your Maker that tells the story of the Irish animation industry.

We toyed with leaving this one out because we wanted to keep it to ourselves.

The Alternative Sunday Social Club presents Strand at The Wild Duck, Sycamore Street, off Dame Street at the Olympia Theatre.

Eamon Carr, in the Evening Herald, described Strand as “a bunch of crack musicians, led by understated legend Niall Toner jr, [who] sound like they’re having a blast on a bunch of tunes that wouldn’t disgrace Brian Wilson, Teenage Fanclub or Gram Parsons.”

Daedelus returns on Brainfeeder with a new album, sounding of ancient requiem with evocations of Township Jazz, but still modern electronic music by way of drone, pipe organ wheezing and incessant beats.