Postcards from the future: The art of talking to strangers 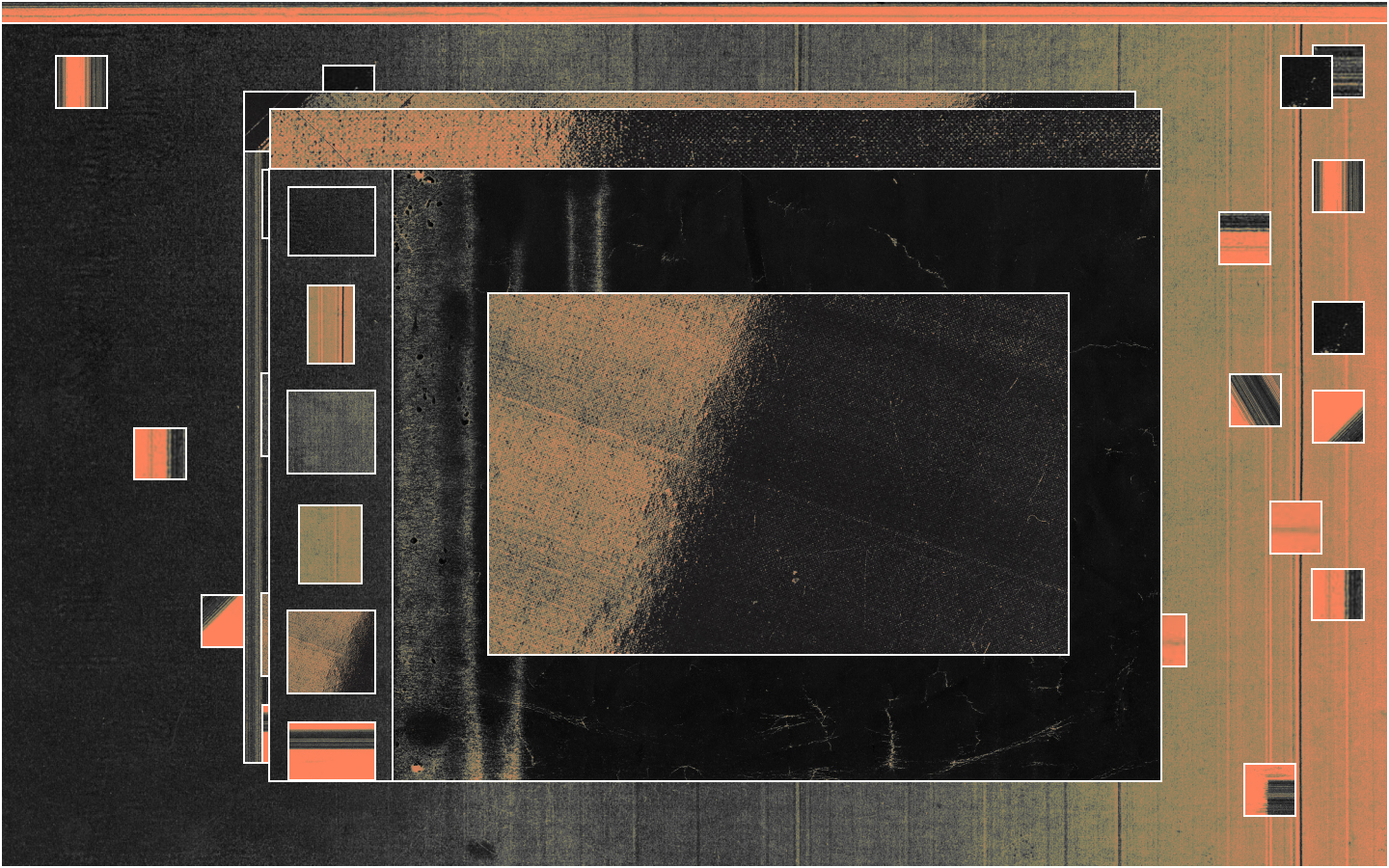 If any of you spoke to me at any point over the weekend that contained The Future you probably heard me go on about any and or all the points below so feel free to close this tab and read the other more interesting viewpoints by people much smarter than I am.

Somewhat selfishly I found myself focusing on the actual act of speaking in most of the talks I attended, instead of the content presented. I’ve only spoken about my work to a room full of peers once before and I couldn’t help immediately wanting to be good at it. A skill in its own right, separate from typography or interactions on a website, the 'talk' is something much more complicated than the word would imply. People are looking right at you, into your eyes, waiting for wisdom and wit. Many of the speakers at The Future handled this task with aplomb, honourable mentions go to David Wall & Colin Harmon, Johnny Kelly and Danielle Pender for both content, delivery and general edutainment but the real stand out for me was Mr. Steve "Espo" Powers.

Hoo wee. For those of you not there to experience it, I feel genuine pity. Admittedly, I was across the road in Mary Mac’s with a pint in front of me mere minutes before he began. If it weren’t for the cajoling by the often infuriatingly correct Shauna Buckley I wouldn’t have rushed over and grabbed a seat towards the back. I had seen Espo’s work many times before, I think we all have at this stage, so I wasn’t expecting much if I’m honest. What followed was a veritable tour de force of standing in front of people and saying words at them.

Steve opened with the oft-repeated struggle with the computer to break the ice routine, which after a solid 5 minutes ceased to seem like performance. Finally an assistant came over and typed "FUTURE" into Espo’s search bar and a folder with roughly 100 images appeared, which Steve then highlighted and double-clicked prompting them all to open in Preview. At this point something extremely interesting happened, the collection of images opened in two Preview panes, one on top of each other, presumably Preview has a limit on the amount of images you can open in one pane. Steve began his talk by selecting the first image from the pane on top and was off.

When talking about his work Steve seems self-deprecating but also honest, lending everything he says a sense of authenticity. From my understanding, based on how he explained it, his work is based around small bites of relatable truth that force people to fill in their own life experience onto his words and images. He described his work on the side of the Tivoli, and almost every piece was a very real moment in his life that was abstracted, repackaged and then shared. Because of this honesty you can’t help see something of yourself in it.

As he continued down the Preview pane, jumping from project to project and then back again because the images are basically randomly arranged, he shared anecdotes of how his work has affected people wherever he goes. Even in this he showed a keen awareness of himself, "you know when you see my work in your neighbourhood the cafes are coming".

Sprinkled between these stories was a stand-up routine that complimented the work completely, that seemed generated on the fly, taking in his surroundings and some of the RDS’s slight failings and repackaging them as well-formed jokes. This reached climax when Steve sang a short series of woos and then paused until the presumably very serious panel discussion behind the curtain to his left stopped what they were doing to echo the noise back to him. Rapturous laughter from both sides of the curtain ensued. Thinking about it now that act of good natured subversive communication kind of sums everything up in one single act.

The talk came to a close after a short Q&A where Steve ran the mic up and down the audience himself and then left. I then realised he had never shown us the work in the other Preview pane, only the one that had opened on top, meaning that presumably there was a whole other talk sitting behind what we saw and it was an act of chance, or latency, that we got the iteration of his talk that we did. I left marvelling at the truth of it all, the lack of any performance or intended facade and promised myself I would try to put more of my own truth into my work, whatever that might mean.

As an end to what has basically become a love letter to Steve Powers I noticed on the timetable that he was set to take part in a panel closing out the second day of The Future so I made my way over to the stage at the time allotted. For whatever reason he just didn’t show up. Perfect.