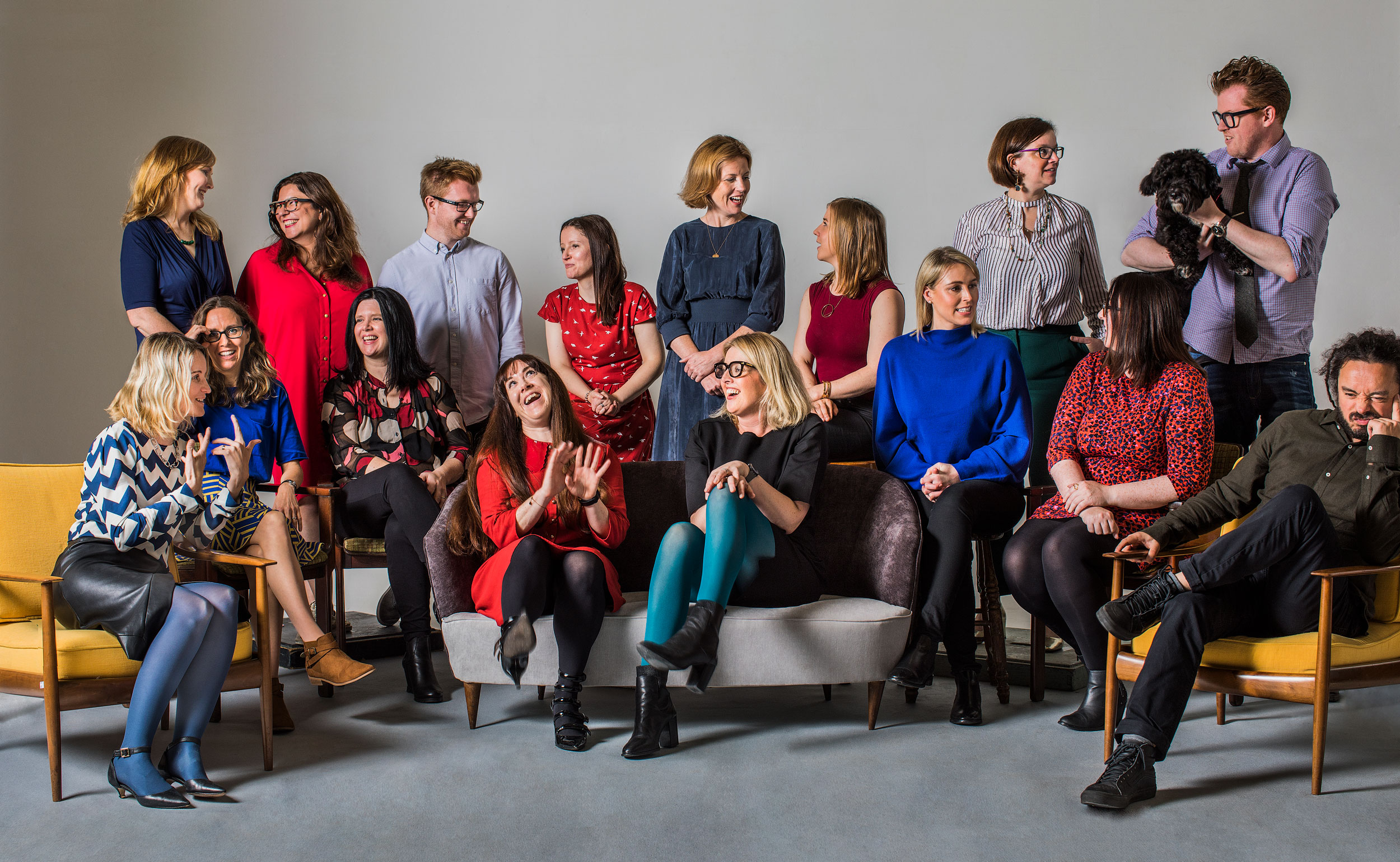 January was a prolonged exercise in gloomy hibernation but, just like wood frogs crawling out from under a rock and defrosting their cold hearts, the Red Dog gang are back in the high life and  ready to fill our heads with as much cultural stimulation as we can get our hands on. This is what we’ll be seeing, reading, visiting, doing and listening to this month. See you out there!

Massive Attack
24 Feb 2019, 3Arena, Dublin
The show will re-imagine Mezzanine twenty one years on from its release using custom audio reconstructed from the original samples and  influences. Essential for music lovers of a certain vintage.

Bill Ryder-Jones
22 Feb 2019, Whelans, Dublin
His 2016 record, ‘West Kirby County Primary’ was a favourite from a couple years back. Looking forward to catching the live experience.

Shurikon
23 & 24 February, Griffith College
An anime, gaming  and  cosplay convention organised by DIT’s Japanimation and  Game societies. A celebration of nerd culture with events ranging from gaming  tournaments and  VR to cosplay
competitions and  photo shoots, to all of your anime goodness! Sure what  else would you be doing in February!?

Prix Pictet, Space Exhibition
Ends 10 February 2019, Gallery of Photography
The most  recent edition of the Prix Pictet – the global photography prize – was won by the Irish artist Richard Mosse. Amazing work in this.

Brian Eno RHA,
Spend some time in one of the RHA’s darkened galleries with Brian Eno’s audio-visual installation, 77 Million Paintings. One big, loud, symmetrical, procedurally-generated, digital kaleidoscope-snowflake, with sticks, stones and  viewing couches. If you like a bit of avant-garde of a weekend, this may well hit the spot.

This is Going to Hurt by Adam Kay
A collection of diary entries charting the sometimes hilarious, always  eye-opening, highs  and  lows of Adam’s 6-year career as a junior obstetrician and gynaecologist in the NHS.

The Spy and the Traitor
The astonishing account of KBG agent Oleg Gordievsky, who started sharing secret Russian intelligence with British agents in the 1970s until his heart-stopping extraction from Moscow in the mid-1980s. Read it before they turn it into a rotten Adam Driver movie.

Can You Ever Forgive Me?
Finally! A crime movie where the weapons of choice aren’t guns and  gadgets but  typewriters and  vintage stationery. ‘Can You Ever Forgive Me’ is the true-life tale of biographer Lee Israel’s sideline gig as a forger of dead authors’ private letters. Not a lot of laughs (though more than you’d expect) but  awards-baiting turns from Melissa McCarthy and Richard E Grant elevate proceedings.

Free Solo
Documentary about Alex Honnold and his attempt to be the first to free solo (without ropes) climb El Capitan’s 900-metre vertical rock face at Yosemite National Park. Whether you are into climbing or not, worth a watch! Expect sweaty palms!

David  Bowie is ...an app
For those who didn’t get  to see the ‘David Bowie is’ exhibition at any of its recent global stops, comes an app  which brings  the experience to your phone instead. Narrated by Gary Oldman, ‘David Bowie is’ grants access to hundreds of Bowie’s costumes, videos, handwritten lyrics, sketches, original works of art and  lots of other Bowie ephemera. The only thing  that’s  missing is the queues and the gift shop!

Revisionist History
Among an ever-crowded field, Malcolm Gladwell’s ‘Revisionist History’ looks at events from the past—an  event, a person, an idea, even a song—and asks whether we got it right the first time. It’s not  as dry as that sounds and gives you lots of great stories to impress your mates with in the pub.

‘Conan O’Brien Needs A Friend’
Apart from some pretty good celebrity interviews, this one is becoming essential for O’Brien’s deconstruction of podcast advertising cliches for products like ‘MeUndies’ or ‘Yousician’.

Dreamgun Film Reads
Much closer to home, this Irish podcast takes the script of a beloved film and  turns  into an oddball play. Then, it’s presented by performers who haven’t read the script, giving the whole enterprise a hilarious - if somewhat Beckettian - quality. Start with the Back to the Future episode and work from there.

Two of the finest – and  fiercest – records of the last few months are Sharon Van Etten’s ‘Remind Me Tomorrow’ and  Marianne Faithfull’s ‘Negative Capability’. Seek them out  and  get  ready to marvel at their greatness!

Also, this month we’re looking forward to new records from Cass McCombs, Julia Jacklin and  The Gloaming  – who are in National Concert Hall for lots of dates in March.