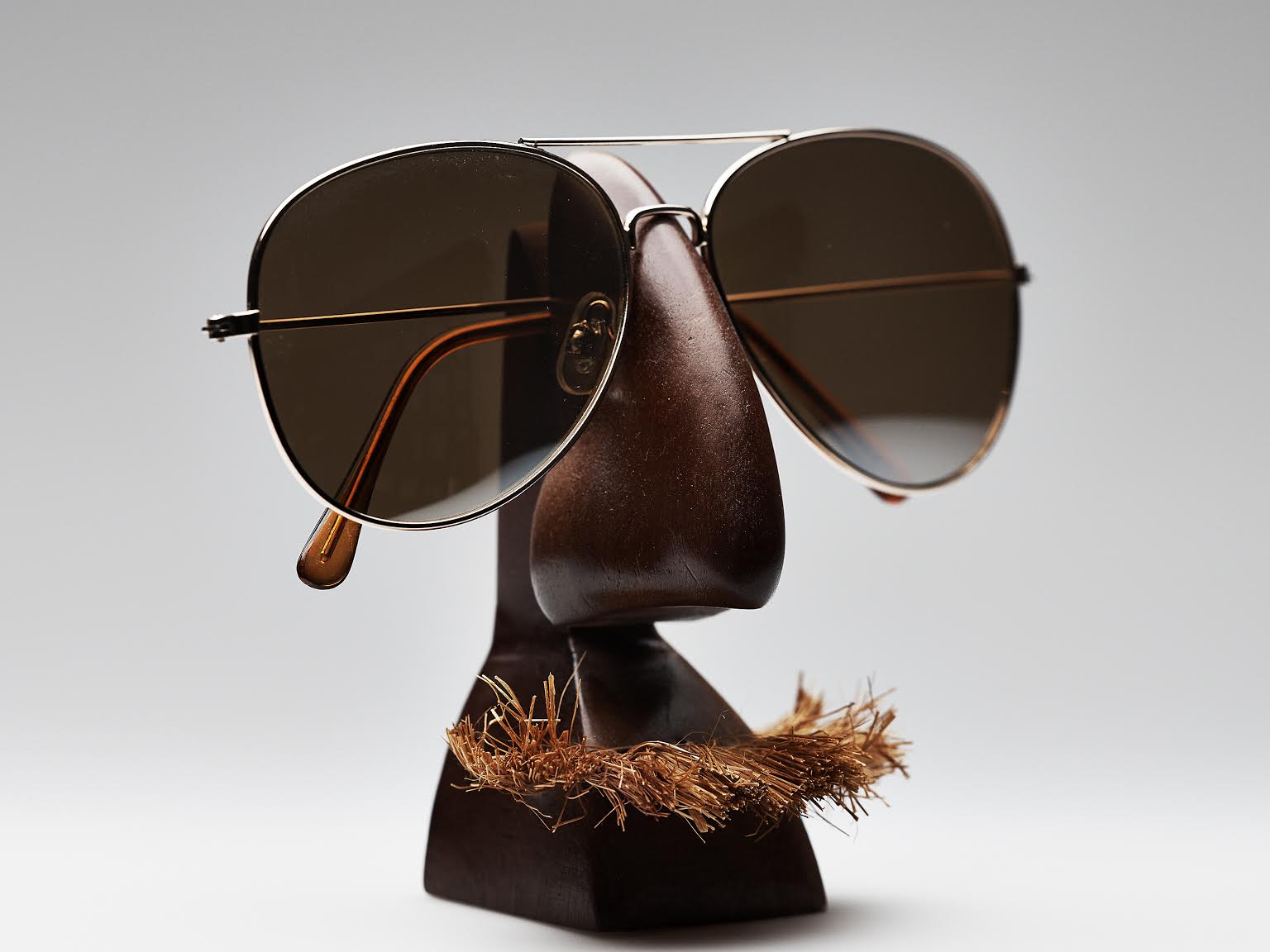 When we asked Red&Grey for recommendations for things to do in July, they suggested 'ice cream, short shorts and a bag of cans'. The tips didn't really need any improving, but nevertheless they came back with a host of other things in case you have dairy and gluten intolerances or legs too freckly for public display. Onward!

2 Bobs Conversations on the art of creative entrepreneurship

Caliphate  An audio series following Rukmini Callimachi as she reports on the Islamic State and the fall of Mosul.

This American Life A weekly public radio program and podcast with different theme and stories.

The Other Podcast Women in the creative industries. Fantastic, 10/10 ;)

RADIO The Do You Breakfast Show: Hang loose with Charlie Bones, and guests. (A really good one: Neneh Cherry and Four Tet)

DOCUMENTARIES The King of Kong: A Fistful of Quarters American documentary which follows Steve Wiebe in his attempts to take the high score record for the 1981 arcade game Donkey Kong from the previous holder, Billy Mitchell.

Paris is Burning Filmed in the mid-to-late 1980s, it chronicles the voguing and ball culture of New York City and the African-American, Latino, gay, and transgender communities involved in it.

The Thin Blue Line  Documentary film by Errol Morris, depicting the story of Randall Dale Adams, a man convicted and sentenced to death for a murder he did not commit.

The Breadwinner Exhibition in The Butler Gallery, Kilkenny

Girls Will Be Girls by Emer O’Toole – Feminism and the performance of gender under the roof of an Irish mammy.