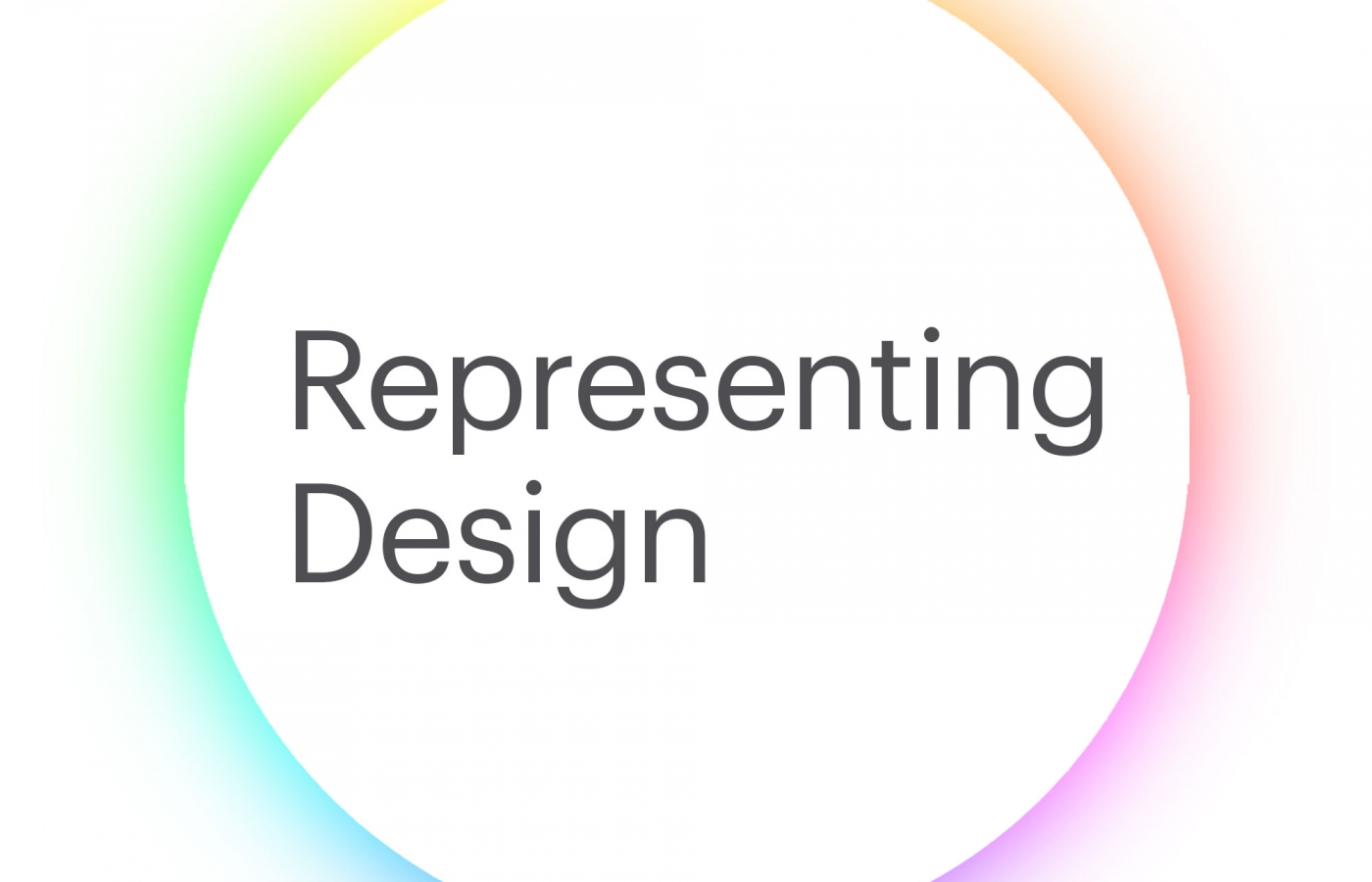 Here at the 100 we're interested in looking at issues facing the design community from a number of angles. Right now we're taking a look at how and why the design industry is represented. First up, Kathryn Wilson suggested that there's strength in numbers, and that by working together rather than fragmenting human and financial resources across a range of design organisations more could be achieved. Next up we ask Scott Burnett if he thinks it's viable, credible, achievable or indeed desirable to represent the whole design community with a single voice. Scott is co-founder and creative director of Aad and co-founder of the 100 Archive. He has over 20 years' experience working in the design industry, and an opinion for every one of them...

Is it viable, credible, achievable or indeed desirable to represent the whole design community with a single voice?

What would be the ambition of a body seeking to represent the whole design community with a single voice? To promote the value of design? But there are so many types of value offered across the design spectrum. To petition the government and the public on the importance of design? But would they mean that we should all buy a nice sofa or that design can help improve our everyday lives? To support all members of the design community? But what structures or frameworks are beneficial to people with such different situations. I can't help but think that upon properly representing some of the community others would inadvertently be misrepresented.

For me the idea of representing the whole design community with one voice seems entirely unrealistic. This is not to say though that I don't believe the design community needs to be represented. In fact I believe we need lots of it. I just can't see any value in a single voice representing such a wide, diverse community working in so many different ways for so many different end purposes and offering entirely different forms of value. In fact I'd go as far as saying that trying to represent all designers with a single voice would do more harm than good, bundling such a diverse bunch together only serves to highlight differences, which leads to notions of what kind of design is more important? Which design is better? It also makes it less, not more clear to non-designers what exactly the point is.

What I think we need are credible organisations that have a clearly defined objective serving a particular aspect of the design industry. A series of organisations battling for an amorphous middle ground while trying to wrestle ownership of the word design does nobody any good. Not us as designers, not the industries that employ us and not the people that use design.