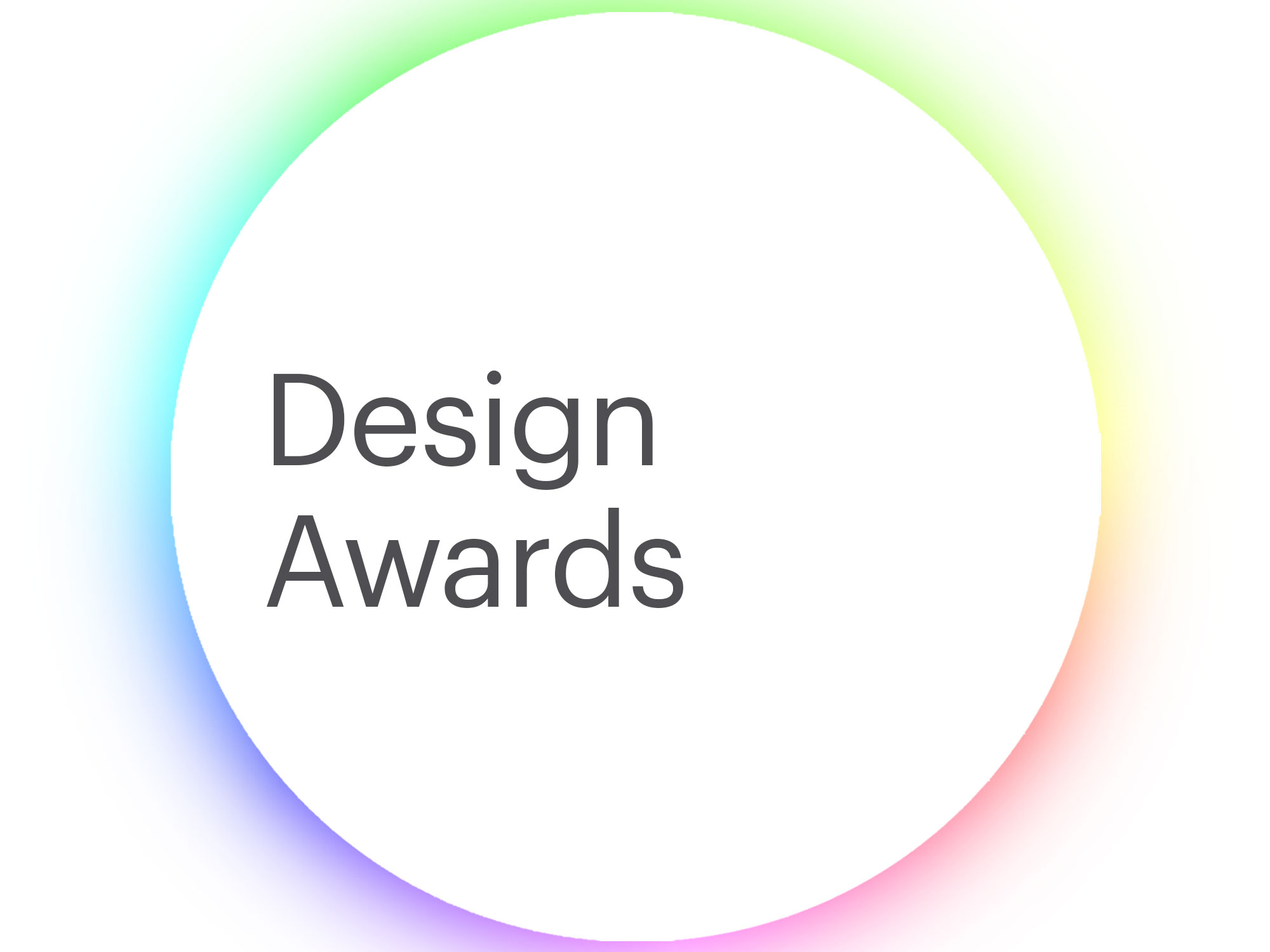 Designers are an opinionated bunch, and we happen to think that's a good thing! In order to get to the heart of some of the issues facing design today, and to hear some more of those opinions we've started Viewpoints, a series that poses a question to a number of designers, curators, educators and advocates to get a view from a few different angles. First up we looked at how design is represented in Ireland, with thoughts from former ICAD president and creative director Kathryn Wilson, curator, RIBA fellow and director of the Irish Architecture Foundation Nathalie Weadick and our own mouthy Scott Burnett. Inspired by awards season in Hollywood, we turn our attention to the gongs in our own industry: are awards an effective way of recognising, showcasing or encouraging quality design? First up we speak to George Boyle, who is a practising architect and designer, founder of Fumbally Exchange and 2016-2017 president of the Institute of Designers in Ireland, who among other things deliver the Irish Design Awards. Here's what she had to say...

Are awards an effective way of recognising, showcasing or encouraging quality design?

I once had a fantastic screen saver which collated a number of cynical but amusing quotes about design. One of them was, “Design awards make great door stops.” A philosophy to live by.

As a recipient of many awards, I must admit there is a great adrenalin rush and sense of validation that comes from winning an award. This is especially true when the award is gifted by your peers – the bar is much higher and harder to reach when set by those who have a similar value system and sense of excellence.

At the Institute of Designers in Ireland, we are constantly interrogating this question of the validity and efficacy of an awards system. As curators of the Irish Design Awards, it is highly gratifying to see such extraordinary talent come before a panel of exceptionally qualified and esteemed judges, and to see the process by which they identify the best in their categories, and eventually the best of the bunch.

However, there are a number of extremely important criteria about the positioning of awards in the world of design. First, the awards platform must attract the right mix and diversity of talent. It will not be effective if it represents an elite group, or a group that qualify on the grounds of some exclusive criteria, be that a social affinity, a restrictive ethos or a price point that makes it untenable for certain sectors of the design community. Second, the awards must not only be respected, they must carry a certain value to the awardees.

The respect emanates from the institution that runs the show, the clarity of the criteria set out (some people may, for example, "win big" in one competition but may not reach the bar in another: this needs to be clearly understood), the panel of judges and their integrity and credibility, both from the level of excellence highlighted each year among the different peer groups that compete and from the kind of reviewing and reporting that the awards competition itself attracts, both in the design world and further afield among the "lay people", where the wild things are.  And the clients, of course. The value comes from the differential afforded to an awardee, whether in positioning among their peers, recognition by mainstream media, elevation in their stature among their clientele and attraction of new business due to the privilege bestowed upon them.

We attain these principles in a number of ways at the Irish Design Awards, ranging from the selection of the judging panel, the allocation of categories, the establishment of clear and unambiguous criteria, the elevation of a single annual beneficiary of an outstanding achievement award, the public choice award and the relationships established with the various design institutions and the mainstream media. It is always difficult, in some categories, to raise the interest. This continues to be a challenging and stimulating exercise!

Finally, the award itself for the awardee must be seen in a practical light.  It's very easy, I think, in leveraging a business trophy chest, to fall into a self-congratulatory torpor, a lifestyle of unreasonable expectation or a sense of cultural superiority. All of these things lead to a destruction of the creative and original spirit which seem – in my experience, anyway – best provoked by a sense of heightened humility, hunger and pursuit of excellence through innovation, survival and reinvention. Otherwise, design awards really do become door stops. Remember first to open the door.