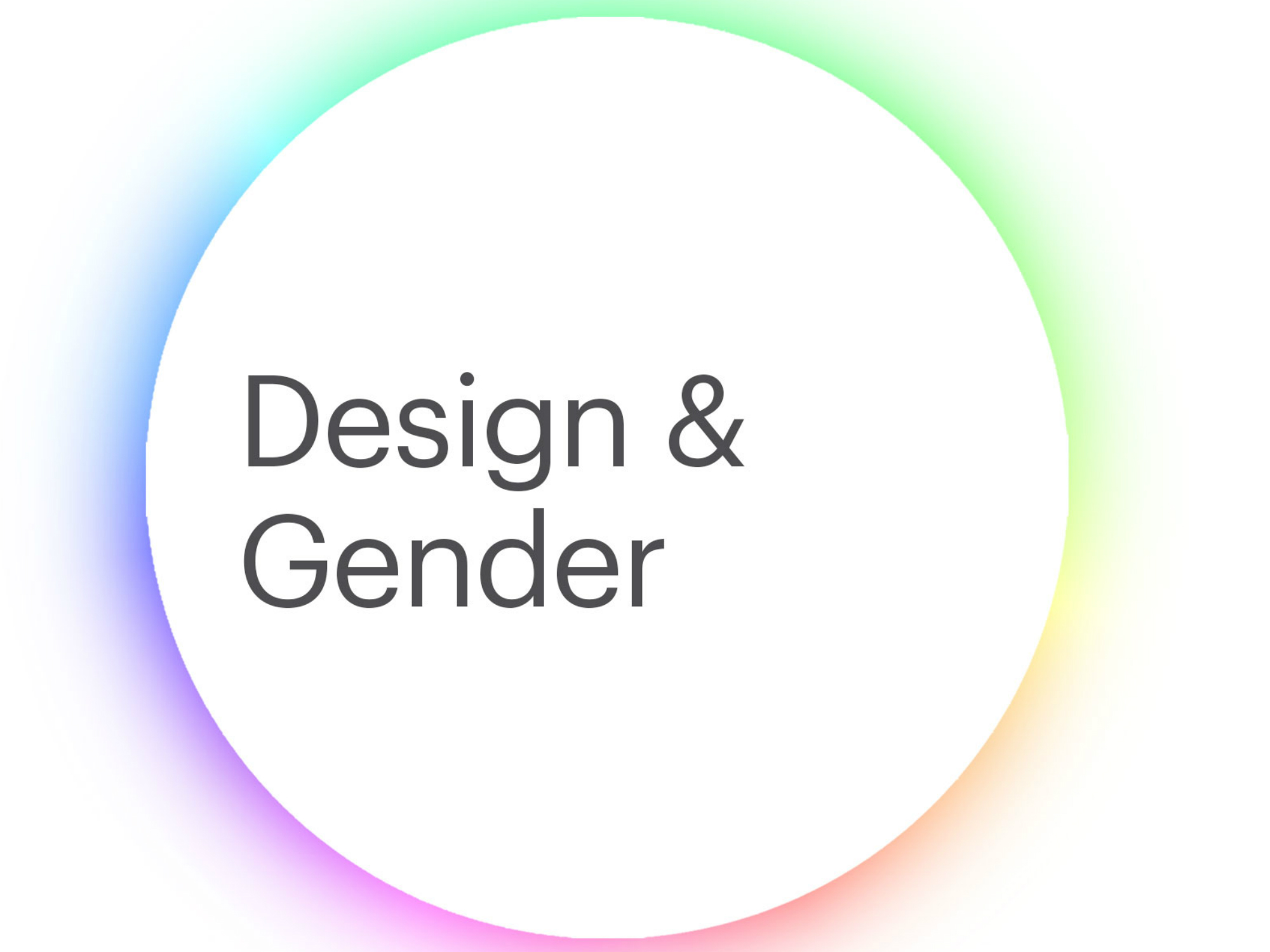 So far we have had two interesting perspectives on how to bring about gender equality in design. First off, Kim Mackenzie-Doyle introduced some of the work she is undertaking at the IDI. Then recent graduate Tadhg Murray stressed the importance of highlighting and discussing the issue within the world of design education to produce more aware design practitioners. Last up is Jane Gleeson. Jane is the director of Above the Fold and a graduate of the Visual Culture department at NCAD. As part of her undergraduate thesis, she questioned the lack of female designers at professional level in Ireland, which led her to organise “Women in Design: Breaking through the Glass Ceiling”, an event held to bring the disparity into light and to celebrate the achievements of female designers on International Women’s Day 2017. We thought she might have something to say about striking a gender balance in the design industry, and we were right...

How do we redress the gender imbalance in design?

In the newly restored Historic Wing at the National Gallery of Ireland you will find a body of work by an artist who lived in the shadow of her husband. Margaret Clarke, often referred to as ‘the wife of Mr. Harry Clarke [and] one of the most brilliant of that remarkable group of students which Sir William Orpen fostered’, is famed primarily by her affiliation to her husband, but behind the glass armour was an artist with immaculate attention to detail and the ability to evoke passion and emotion in the eyes of her sitter. In design, an industry not far removed, women are veiled by a presence that disintegrates from collegiate level to the professional workforce. 75:25 is the ratio of men and women currently practising as designers in Ireland. Yet in NCAD (2015-2016) there were 72 graduating females based in the design building and 45 males, with a ratio of 18 female and 13 males graduating from the Visual Communication department. What is stopping these students from advancing in the workforce?

In the world of science, a group of Yale researchers conducted an experiment in 2013 known as the “Jennifer and John theory”. A pair of matching CVs were examined by a group of US based science professors for their competency, how likely they would be to hire each applicant, their salary expectations and if they would mentor them. Each application was identical bar the names on top. The result conveyed an obvious gender bias, with the majority of professors concluding that John’s application was of a higher standard. Closer to home, a look at the ratio of males and females selected for Threex3 raises alarm bells. Threex3 is a fantastic opportunity that grants three design graduates a paid work place placement in three of Dublin’s leading graphic design studios. But over the past 11 years, 33 graduates have participated in the programme with a male majority of 23 and a female minority of 10.

Initiatives to redress such disparities in design and related industries include the Gray Legacy Project, spearheaded by Muireann McMahon of the University of Limerick, and the Web Summit’s complimentary access for 10,000 female attendees to their 2017 event in Lisbon - a ticket which can normally set you back as much as €700. Internationally, Ladies, Wine & Design is led by the art director Jessica Walsh and has been franchised in Dublin over the past year. Comparably, the president of the IDI, Kim Mackenzie Doyle, is working towards this year’s theme of ‘Balance by Design’, which will establish the ‘Why Design?’ project putting more emphasis on women in design.

Female focused initiatives are a great place to start, but gender quotas and targets are starting to have more weight as constructive methods in aligning the balance. Although it poses the question if talent should be selected by gender rather than merit alone but the outcomes prove that having a gender equilibrium leads to better business. For example, writer and economist Gloria Moss analysed the aesthetic parallels between men and women working in advertising, learning that male designers typically tend to design with “moving objects and the printed word” [sic] which inevitably appeal to the male audience, while women create design that is static and regularly features smiling faces, which in turn appeals to the female audience. Arguably, to speak to a diverse audience you need a diverse workforce.

By comparison, gender targets open opportunities up to a wider audience, which can be implemented through employment strategies or simply by supporting female designers on a personal level. It is important now more than ever to make an effort to recognise Ireland’s female designers, familiarise ourselves with their work and appreciate their talent because you can guarantee that there are a significant selection of female designers in Ireland, undertaking projects and building portfolios of a high calibre. Just a few to note are Lara Hanlon (lead UX designer at IBM), Noelle Cooper (Unthink), Oonagh Young (designer and curator), Kathryn Wilson (Slater Design), Simone and Sorcha (HyperBrow), Hannah Fleetwood (Slice) and Deirdre Breen (Chapter). To quote the Irish fashion designer, Natalie B Coleman, “Get to know your local girl gang”, I promise you'll be glad you did.