New additions to the Steering Committee 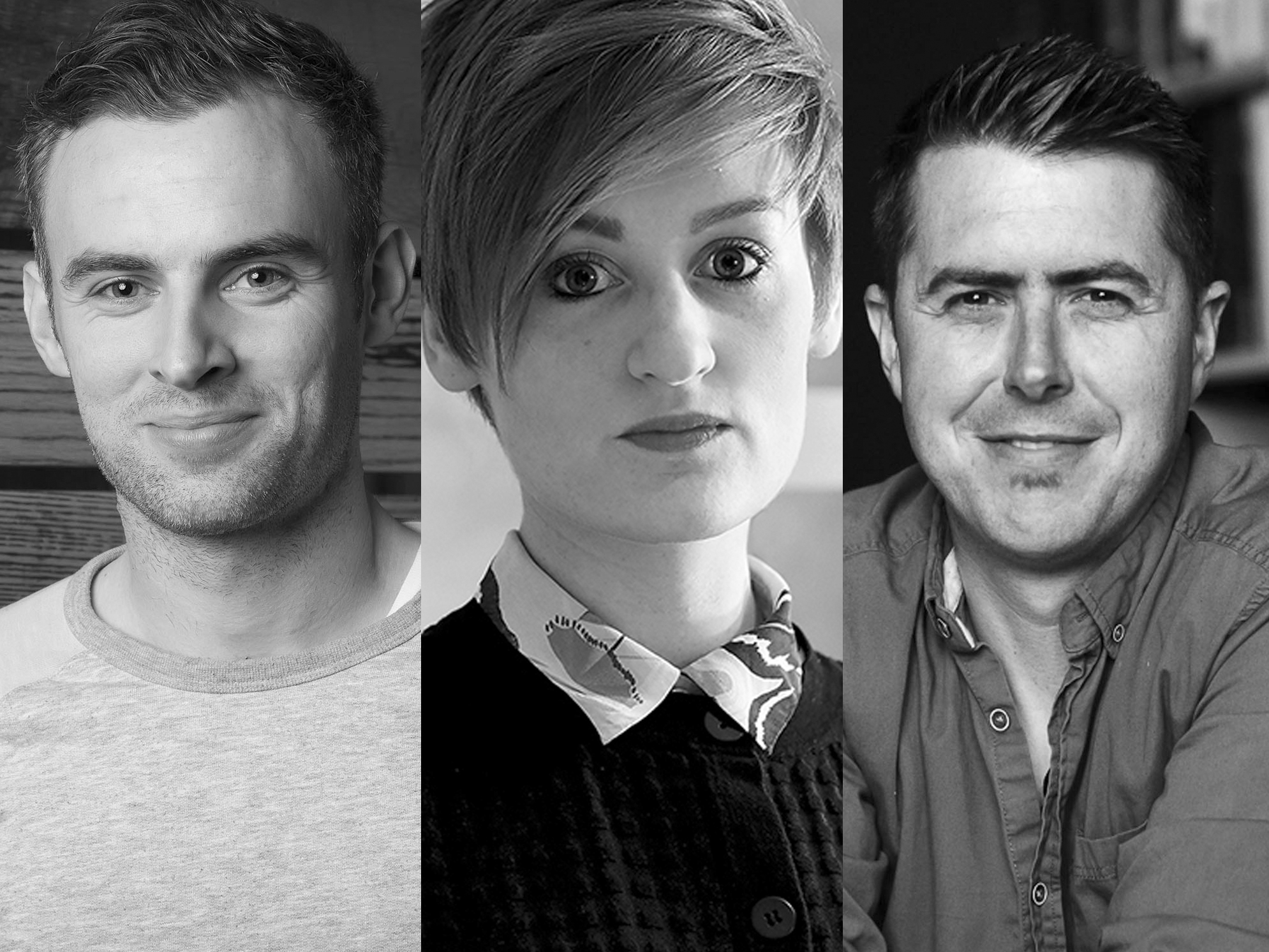 New partnerships, new funding and soon new panellists: there have been a lot of changes here at the 100 Archive this year. While we were at it we thought we would bring some new perspectives onto the steering committee in order to keep the organisation connected to and reflective of the ever changing industry we're trying to capture and communicate. Plus, David Wall, who has been part of the 100 Archive since its inception, has moved to new pastures and it's taken three people to replace him... Introducing the new steering committee members joining Scott Burnett, Aideen McCole, Brian Nolan and David Smith:

Shane Delahunty From Naas, Co. Kildare, Shane currently works as a Senior Service & Interaction Designer for Fjord Dublin as part of Accenture's R&D building at The Dock, Hanover Quay. Prior to this Shane worked on the design and development of digital products and services for the audience of the Irish national broadcaster at RTÉ Digital, as well as designing and shaping content for brand, identity, web and video projects with Studio Aad.

Lara Hanlon At IBM, Lara collaborates with global teams to envision and advance design practices, culture, and education for the enterprise. She has worked across IBM Security’s portfolio as a product designer; facilitated design thinking engagements for sellers and clients; managed operations for IBM Studios Dublin; and most recently was programme co-lead for Patterns – the IBM Design education programme held in Austin, Texas. Lara also lectures part-time in Design Thinking at Dun Laoghaire Institute of Art, Design + Technology (IADT). Her work has been exhibited at Milan Design Week, she has been published by Bloomsbury Publishing, and is a member of InVision's Design Leadership Forum.

Stephen Ledwidge ​Stephen is Design Director at Zero-G with over fifteen years in experience in design and brand development. He has been responsible for the design development of a number key projects at Zero-G including Special Olympics International, Galway International Arts Festival, design lead with the Abbey Theatre and Trinity College Dublin. Stephen graduated from the National College of Art & Design in 2000. He is also a highly accomplished illustrator and has been published in many international publications such as Esquire, Business Week and Harvard Business Review.