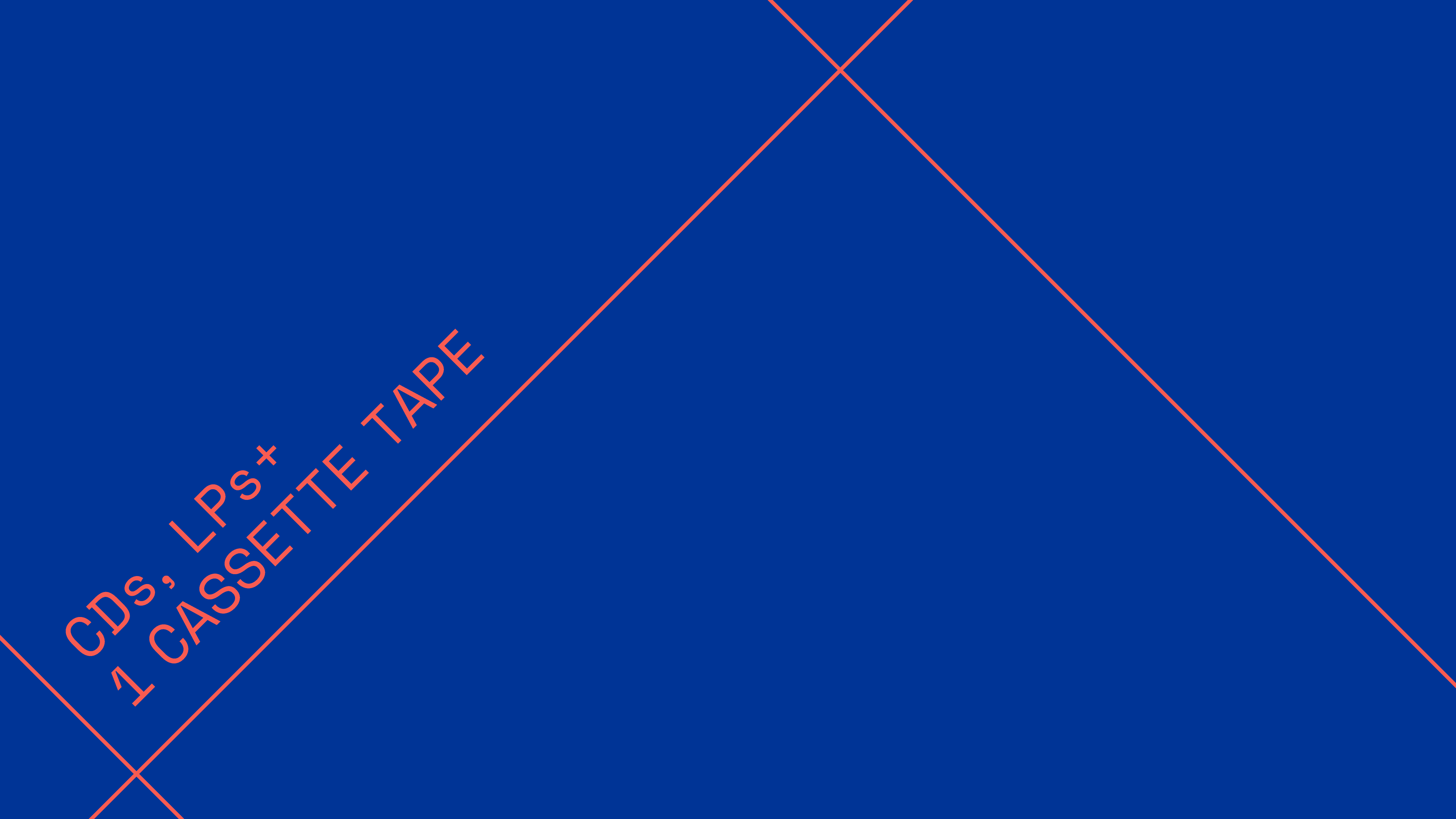 ‘Streaming in the car and kitchen, vinyl in the living room and the den.’ — Jack White

You don’t need to be a rock star to know that how we listen to music has changed in recent years, but it makes for a good opener so let’s go with it. We do so much of our listening digitally now, while the popularity of streaming platforms suggests that owning your favourite singles and albums is on the out in favour of the convenience of having all of them, and more, available to you all the time, everywhere. That said, physical formats, while not selling to the extent they did 20 years ago, nevertheless persist.

To give some context, the 2019 report from the Recording Industry Association of America (reported on The Verge) shows that revenues from physical format sales make up 10% of the industry’s total and digital downloads make up 8%, while 80% of the industry’s revenue comes from streaming (the remaining 2% comes from ‘synch licensing’, the fees paid to use music in other outputs such as video). So streaming is king, and sales of physical formats have dropped from 18% in 2019. But within the physical formats bracket it is interesting to note that this loss is attributed overwhelmingly to sales of CDs — or lack thereof. While they have plummeted, vinyl sales increased by 19% in 2019 and have been consistently on the rise for the past 14 years.

When it comes to what you find in the 100 Archive, you can see something of a correlation. Since 2010, projects showcasing both CDs and vinyl featured, with vinyl slowly growing as an output and CDs dwindling. 2015 was the turning point: that year two vinyl sleeve designs were the only such music projects submitted (Ronan Kelly’s sleeve for Meltybrains? and Ste Murray’s sleeve for Skipper’s Alley), and from then on vinyl has been in the lead. Notable too is the 100 Archive’s one and only cassette tape sleeve. A format that you’d be forgiven for thinking had long lost relevance, Brian O’Tuama brought it back into use for a compilation of work by rapper Knxwledge called Wraptaypes in 2016.

While it’s easy to make a comparison between how music gets sold these days (or not, as is the case with the overwhelming popularity of streaming) and what formats appear in the 100 Archive, it’s worth considering the impact of another factor affecting what we see in the 100, which may tell us much less about the world design sits in and more about those who make it. We have to acknowledge that the 100 Archive, for designers at least, is a showcase of work and an opportunity to present what they are proud of in as attractive a way as they can manage. As such, we should consider the reality that a sleeve design or album cover may in fact manifest in a number of ways — vinyl, CD booklet and digital thumbnail — but the format that can pack the biggest visual punch is the vinyl sleeve. And when a vinyl is five times more likely to reach a 100 Archive selection than a CD, it seems the panelists agree… But perhaps that’s a factor for the music lover too: a well-designed vinyl sleeve looks just as good in a design portfolio as it does when we slide it off our shelf at home and leave it lying beside our record player. The rounded aesthetic experience offered by vinyl — audible, visual and tactile — might well be swaying the rest of us too.