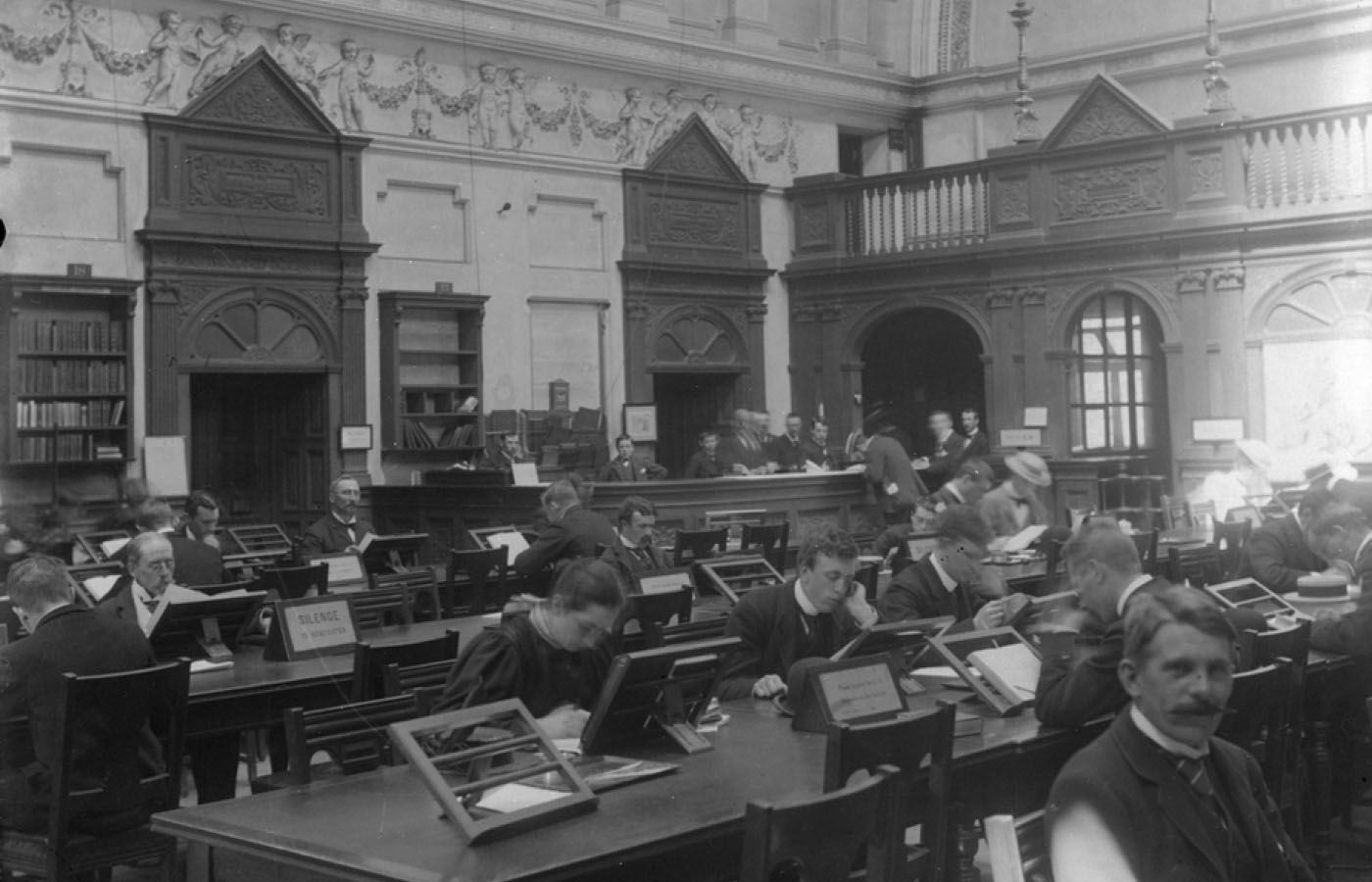 H&G Creations Designed by George Beattie at Indigo & Cloth  Archive Selection 2015  Aside from the new additions, the following 100 Archive selected websites are already part of Ireland’s national web archive (along with 100archive.com):